The UK government has postponed implementation of the Divorce, Dissolution and Separation Act 2020 until April 2022. 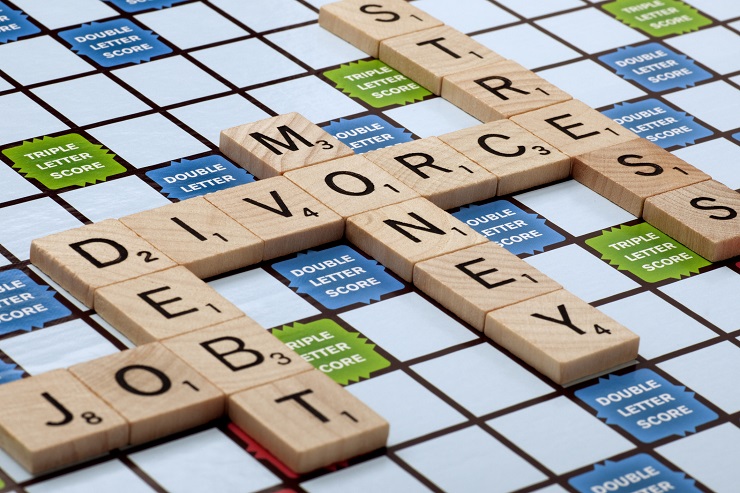 The Act will allow a spouse in England and Wales to obtain a divorce by stating that the marriage has irretrievably broken down, which the other spouse will not be allowed to contest. It was enacted in 2020 with the intention of bringing it into force in October 2021, a schedule that was confirmed by HM Courts and Tribunals Service (HMCTS) as recently as last month. However, the Ministry of Justice has now announced that the online service to support it will not be fully developed and tested before the end of this year and has changed the commencement date to 6 April next year.

In answer to a parliamentary question, Parliamentary Under-Secretary (Home Office) Chris Philp said the work of identifying, designing and building the necessary amendments to court forms, and amending the online service, included ‘consideration of commitments made during the passage of the Act through parliament to improve the information and signposting for couples when they navigate the legal process of divorce, dissolution or separation.’ Doing this while the procedural rules themselves are being finalised has turned out not to be achievable in the time originally allowed for it.

The Law Society of England and Wales said the postponement would cause ‘dismay’ in the legal profession, but accepted that it may be better than the alternative. 'We welcome the continued commitment to ensuring the reforms are fit for purpose', commented its President, Stephanie Boyce. 'It is better to have a working system in place rather than forging ahead when there are known issues'. She urged HMCTS to use the delay to fix known problems with the online service, such as a bug recently discovered in the procedures for represented respondents.

Zahra Pabani, Partner at law firm Irwin Mitchell, said the postponement was a 'big blow' for couples who have been waiting for the new legislation before starting their divorce, but said she was not surprised. 'The courts are clearly having some serious technical difficulties at the moment,' she commented.

However, others said the delay was actually good news for couples who are planning to divorce quickly, perhaps because they need to re-marry. The new law will introduce a statutory minimum of 26 weeks for divorces to be completed, compared to approximately 16 weeks or less at present for a 'well-executed' divorce, said Boodle Hatfield Partner Emily Brand. 'This is a prime opportunity to avoid the extra 10 weeks which will be added to the divorce process from next April,' she said.

On the other hand, there may be financial consequences for couples who decide to wait until next year to commence proceedings, according to Charlotte Coyle, a Senior Associate at Goodman Derrick. She noted that the value of matrimonial assets may fluctuate in the next few months and said that ‘there is no guarantee that the levels of income of the couple will be the same next year.’

Philp has promised that the government will use the extra time to strengthen signposting to family mediation as a means to resolve arrangements for children and the division of assets on divorce.