The meeting of G7 Finance Ministers and Central Bank Governors (the G7) on 4-5 June reached agreement on international tax reform, requiring multinational companies to pay a minimum tax rate of 15 per cent in each country where they operate. The G7 comprises Canada, France, Germany, Italy, Japan, the UK and the US. 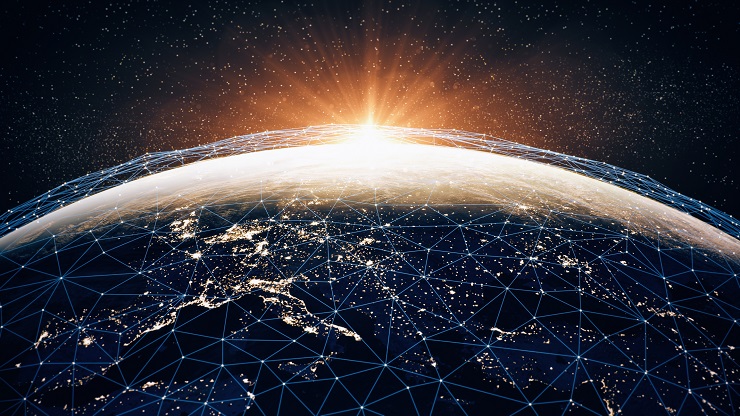 Negotiations on reform of the international business tax regime have been continuing at OECD-level for several years, with two main policy objectives. The so-called Pillar One discussions aim at amending the nexus and profit allocation rules to make multinational groups that operate digitally pay taxes in jurisdictions where their customers are located, rather than where their headquarters are. Pillar Two aims to agree a global minimum business tax rate, preventing a 'race to the bottom' in which countries undercut each other's tax rates in order to attract large companies to base themselves there. The global rate proposed by Pillar Two would also counter tax avoidance techniques that exploit differences between countries' tax systems.

The talks of the OECD/G20 Inclusive Framework on Base Erosion and Profit Shifting (the Inclusive Framework) have been delayed both by the COVID-19 pandemic and by resistance from the US, whose digital giants will be among the companies most likely to lose out in the proposed reforms.

However, the new US administration has proved amenable to compromise with other OECD countries and agreement now appears close. It will be finalised at the G20 countries' meeting on 9-10 July, but the encouragement just given by finance ministers of the G7 is likely to boost the prospects even though some objections still have to be addressed.

The profit allocation rules agreed by the G7 will apply to global firms with at least a 10 per cent profit margin. Twenty per cent of profits earned above the 10 per cent margin would be reallocated away from the company's jurisdiction of domicile and taxed in the 'market countries' where they operate. If agreed at G20- and OECD-level, most of these market countries that have unilaterally imposed a digital services tax (DST) on multinational groups have said they will repeal it. This promise was reiterated by the G7 member countries, several of which have announced DSTs.

US Secretary of the Treasury Janet Yellen called the announcement a 'significant, unprecedented commitment…that provides tremendous momentum towards achieving a robust global minimum tax at a rate of at least 15%.' She also noted that the agreement under Pillar Two contains an enforcement mechanism that would apply to jurisdictions that decide not to sign up to the minimum tax rate agreement. A so-called 'under tax payment rule' would put pressure on those countries to either abide by a corporate minimum tax or supply it to income of companies that are headquartered there and currently booking profits in those countries.

Agreement on the proposals requires consensus among the 139 jurisdictions that are members of the Inclusive Framework. Efforts are focused now on trying to achieve that consensus in July when the G20 finance ministers next meet, although a number of jurisdictions still have reservations.

‘This effort is far from over,’ said Yellen. ‘We look forward to engaging closely with the G20 and members of the OECD Inclusive Framework process in the coming weeks to finalize an agreement on the global minimum corporate tax as soon as possible.’