The Court of Queen’s Bench of Alberta has addressed legal issues surrounding testamentary capacity and its interplay with undue influence in a recent case where a claimant sought to invalidate two wills. 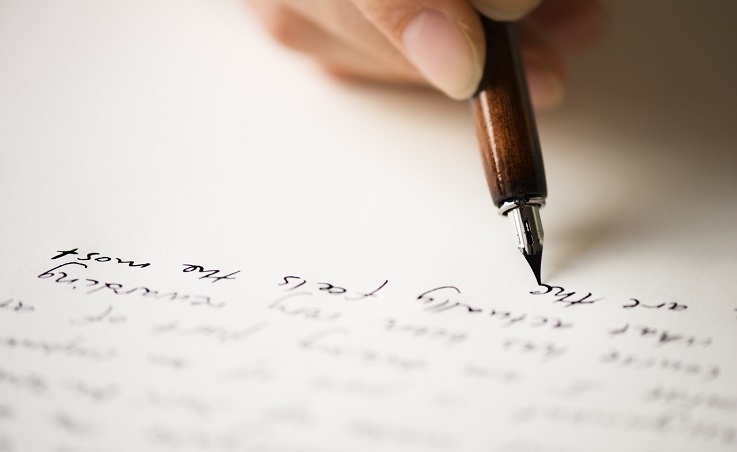 In McAndrew Estate (Re) (2020 ABQB 614), the court heard the case for three separate wills, one a holograph will, and was asked to determine which governed the distribution of the estate of Patricia McAndrew.

Her daughter Diane, the primary beneficiary of Patricia’s 2005 will, contested two further wills presented by Patricia’s brother Orin: one from 2011, prepared and signed with a lawyer, and the holograph will written in 2012. Diane disputed Patricia’s capacity to write either will, asserting that the 2012 will demonstrates undue influence.

The case revolved around the legal concept of capacity. Patricia was diagnosed with Alzheimer’s and dementia in 2011, with her doctor completing their section of the form “Declaration of Incapacity to Make Decisions about a Personal Matter,”. However, this applied only to the point whereby Patricia would lack capacity “to make decisions about…personal matter(s) of a non-financial nature.”

The judge, Justice Devlin, pointed out that “capacity in general, and testamentary capacity in particular, is a legal question, not a medical one. While medical evidence can and often does inform the legal assessment, such evidence is not necessarily determinative.”

He noted, citing previous case law, that diagnosis of cognitive impairment or dementia does not necessarily preclude testamentary capacity, nor is guardianship or trusteeship order, in itself, sufficient to establish that the represented adult does not have testamentary capacity. Further, Devlin added, “a person who lacks capacity at some points in time may have other periods of lucidity…a person may have capacity to undertake some tasks, but not others.”

The court did not find that Diane produced sufficient evidence of Patricia lacking testamentary capacity when the 2011 will was executed, meaning that it alone would revoke the 2005 will. The question of whether the 2012 holograph will was valid and would supersede both was then addressed.

The holograph will met the statutory requirements to be valid and, moreover, reduced Orin’s share in the estate, giving him little financial motive to present it as the final testamentary intention of Patricia. Devlin said: “I have been provided with no case law establishing that the mere presence of a beneficiary at the execution of a holograph will constitutes a suspicious circumstance.”

Accordingly, the 2012 holograph will was admitted to probate.