The Argentinian government has put forward legislation to congress proposing an additional corporate tax to be levied on companies that have indirectly benefited financially from Russia’s invasion of Ukraine. 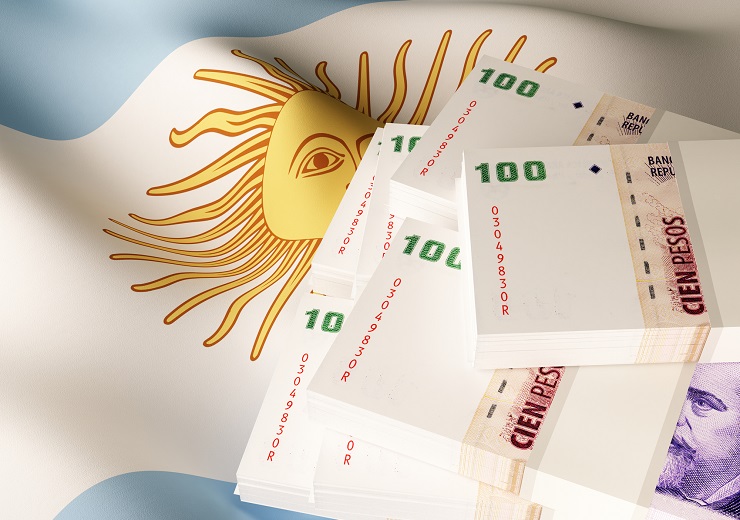 The proposal would amend the income tax law to include a one-off surtax at the rate of 15 percent, to apply to companies that have earned more than ARS1,000 million or approximately USD8 million in 2022. For those companies, further conditions apply in order for the tax to be levied: the company’s net profit must be 10 percent in 2022, or 20 percent higher than the profits of 2021.

The proposed levy is being called a tax on “unexpected income” as it primarily targets those companies that have seen their revenues increase due to a rise in international prices as a result of Russia’s invasion of Ukraine, rather than through increased productivity or greater investment. Such companies include those selling hydrocarbons, fuel and foodstuffs.

It is expected that the tax would apply to a maximum of 1 percent of companies (around 400), according to the government, which hopes that the additional levy would raise in the region of ARS200,000 million in 2023. The proposed tax would also help the government to meet the requirements set out by the International Monetary Fund, which requires that Argentina’s fiscal deficit stands at 1.9 percent by 2023.

If enacted, the tax would apply to company profits from the date of enactment for one calendar year.