Australia's 2021/22 federal budget proposes to replace the existing tax residency rules for individuals with a simple ‘bright line’ test deeming a person tax-resident if they are physically present in Australia for 183 days or more in any income year. 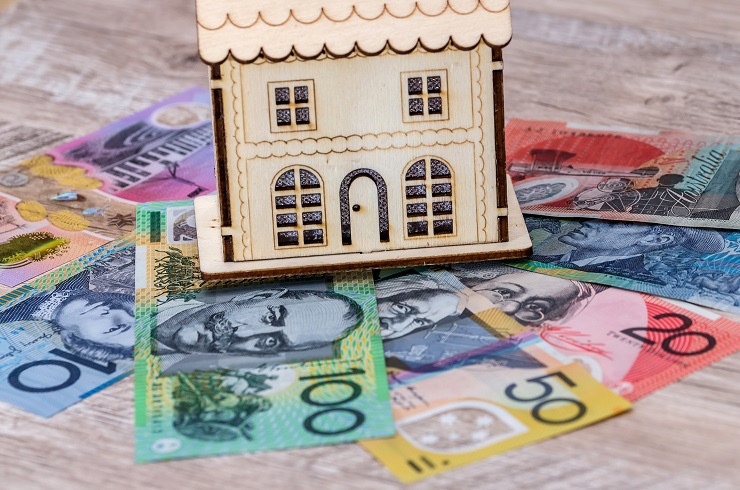 The existing tax residency rules have given rise to several legal battles. The most notorious of these was the Harding case, which went all the way to the Full Federal Court in September 2019 (Harding v Commissioner of Taxation, 2019 FCAFC 29). The ruling affirmed that an expatriate Australian had established his permanent place of abode in a foreign country, even though he did not live in the same dwelling there all the time and he had retained a property in Australia for his family to occupy. The Australian Tax Office (ATO) was denied leave to appeal the judgment, which now stands as a precedent.

The Harding case gave rise to a Board of Taxation review of the residency rules for individuals, which concluded that they were out of date and in need of modernisation and simplification.

The new federal budget claims to have addressed this problem by basing residency on a 'bright line' day-counting test. Although the test aims to simplify residency rules, individuals who do not meet the 183-day test will still be subject to secondary tests. These will turn on other criteria that the government describes as 'measurable and objective,' but which it has not yet revealed.

Law firm Baker McKenzie says that the criteria are likely to be based on the conclusions of the Board of Taxation's 2019 report, which listed as possible criteria the right to reside permanently in Australia, Australian accommodation, Australian family and Australian economic interests. It also included certain other proposals including an overseas employment rule, under which Australian tax residency would be lost where an individual is employed for a period of over two years overseas and certain other requirements are met.

The new individual tax residency rules are intended to apply from 1 July 2021, after the budget legislation receives royal assent. The rules will be subject to Australia's double tax agreements.

The budget also announced that the government plans a consultation on extending a proposed corporate residency amendment, to clarify that the corporate residency test will include trusts and corporate limited partnerships. 'We assume this will only apply to trusts treated as corporate entities, rather than all trusts', comments Baker McKenzie.