The Full Court of the Federal Court of Australia has dismissed Lex Greensill's appeal against a ruling that the foreign beneficiary of a resident discretionary trust is taxable on gains made on Australian assets. 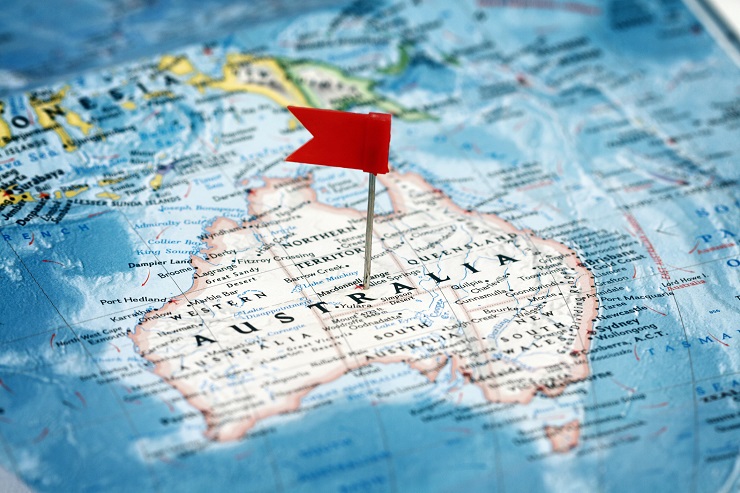 The decision in Peter Greensill Family Co Pty Ltd (Trustee) v ATO (2021 FCAFC 99) confirms that of a single federal judge at first instance in April 2020. It compels Greensill to pay a historical capital gains bill on AUD60-million of portfolio shareholdings in Australian companies, even though they did not qualify as 'taxable Australian property.' The income arose from shares in London-based financing company Greensill Capital, held by the family trust and sold between 2015 and 2017, with the proceeds being paid to Lex Greensill as a trust beneficiary.

Had Greensill, who is now UK-resident, received the distributions directly instead of from a trust, he would have had no Australian tax to pay. However, the Australian Tax Office (ATO) took the position that the distribution was deemed to be capital gains of the beneficiary and assessable to the trustee.

Law firm Greenwoods & Herbert Smith Freehills (Greenwoods HSF) says Greensill's defeat may have significant implications for other classes of assets and other kinds of trusts. For example, it notes that ‘nothing in the judgment prevents the analysis applying to gains made on the sale of foreign assets.’ Questions also arise about whether the same result now follows for non-resident trustees, or for the trustees of other types of trust, for example bare trusts, deceased estates, fixed trusts and unit trusts.