The Bahamian government has introduced another Bill amending the Register of Beneficial Ownership Act. 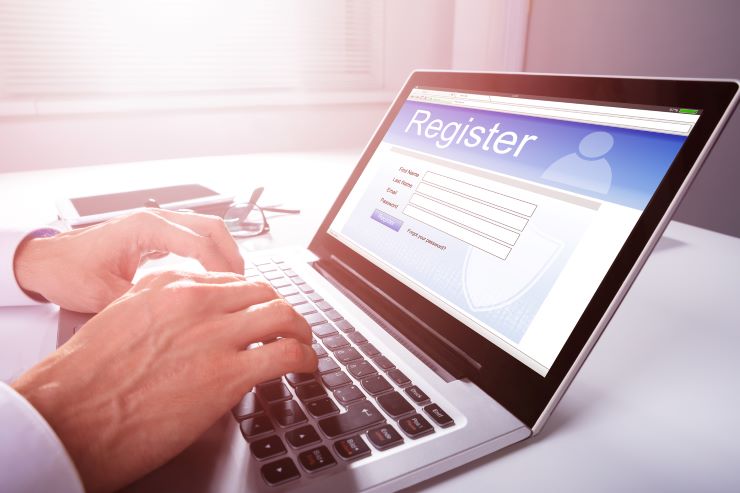 The latest amendment will bring segregated accounts companies (SACs) and non-profit organisations (NPOs) limited by shares under the Act's explicit scope. Previously, there was some dispute about whether SACs were already within scope.

Finance minister Peter Turnquest told the House of Assembly it was important to expressly state that SACs were included in the legislation, given that their intrinsic operation could be viewed as a vulnerability to the Bahamas' anti-money laundering (AML) framework with respect to the identification of beneficial owners. The assets of a SAC are not pooled and deemed to be owned by the shareholder of the company as is usually the case. Instead, SACs hold separate accounts containing assets belonging to third-party owners who are not necessarily the beneficial shareholders of the company, and that locally incorporated corporate vehicles are able to operate without a registered agent, avoiding beneficial ownership requirements.

This unusual structure caused FATF to take the view that SACs are a weakness in the jurisdiction's AML regime, contravening its key recommendation that no person is able to hide their identity through the use of a Bahamian entity. That difficulty had to be remedied if the jurisdiction were to escape from FATF's list of countries under enhanced scrutiny, because of strategic AML deficiencies.

FATF assessors are currently unable to conduct an on-site visit to the Bahamas because of the COVID-19 pandemic. This led to the Bahamas being included on the European Commission's proposed list of high-risk money laundering jurisdictions in May 2020. The European Union delayed formal revision of its blacklist until October 2020 because of COVID-19, but that extension has now almost expired.

Turnquest said there was unanimous agreement in the Bahamian financial sector that the Bill would bolster its prospects of being removed from the FATF International Co-operation Review Group process. 'This bill is another weapon in our arsenal to counter the narrative that the Bahamas financial services industry operates outside of the regulatory bounds accepted by the international financial community', said Turnquest. More importantly, he said, it is protection against persons attempting to use Bahamian financial institutions and products to avoid declaring or to abate the true extent of their financial assets to the relevant authorities in their home countries, or as a shield to hide or launder illicit assets.

The Bill also clarifies the definition of beneficial owner with respect to NPOs, common law partnerships, limited liability partnerships and exempted limited partnerships. It further imposes a duty on the Registrar General to provide beneficial ownership information in those cases where a legal entity does not have a registered agent.