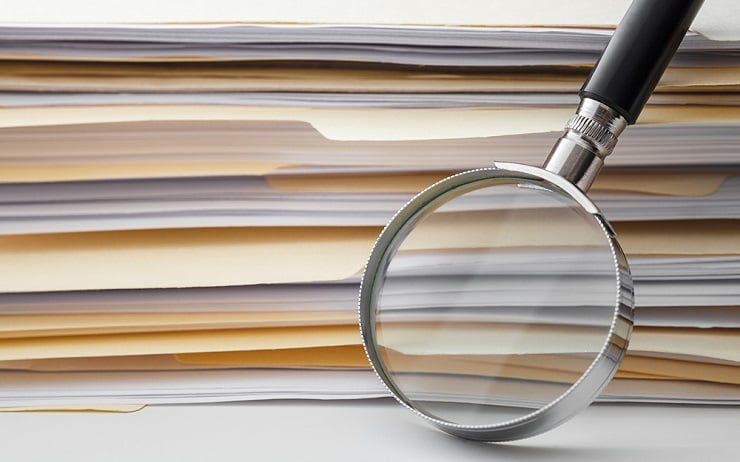 The new rules introduce an EU-wide limit of EUR10,000 on all cash payments. Moreover, the Council of the European Union (the EU Council) wants all crypto-asset service providers (CASPs) to be required to conduct due-diligence on their customers when carrying out transactions as small as EUR1,000. The EU Council also wants to see specific enhanced due-diligence measures for cross-border correspondent relationships for CASPs. The AML regime will also be extended to cover third-party financing intermediaries and persons trading in precious metals, precious stones and cultural goods.

The EU Council statement also takes account of the recent Court of Justice of the European Union (CJEU) ruling on public access to national beneficial ownership registers, which stated that registers should not be open to the public without restriction.

The EU Council's reaction is that the registers should be open to anyone who can demonstrate a 'legitimate interest' in the personal data they contain and that this should include journalists and civil society organisations that are 'connected with' the prevention and combating of money laundering.

'Public access to beneficial ownership information can allow greater scrutiny of information by civil society, including by the press or civil society organisations, and contributes to preserving trust in the integrity of the financial system', says the EU Council's position statement. 'It can contribute to combating the misuse of corporate and other legal entities and legal arrangements for the purposes of money laundering or terrorist financing.'

The EU's procedure for listing jurisdictions with AML deficiencies is also to be amended. If the EU Council's position is accepted by the European Parliament, the EU will immediately adopt the 'black' and 'grey' lists published by the Financial Action Task Force (FATF) as its own lists without scrutiny. This is intended to avoid the type of disputes that have previously sprung up between the EU Council and the EC on the matter.

The EU Council's position statements on the directive and regulation will form the basis of the trilogue negotiations that are about to begin with the European Parliament. Agreement has already been reached on a recast of the transfer of funds regulations.