Biden to ask US Congress to double taxes on investment income

The Biden administration is proposing to raise the capital gains tax rate from 20 percent to 39.6 percent for people earning more than USD1 million, under plans whose full details are to be released this week. 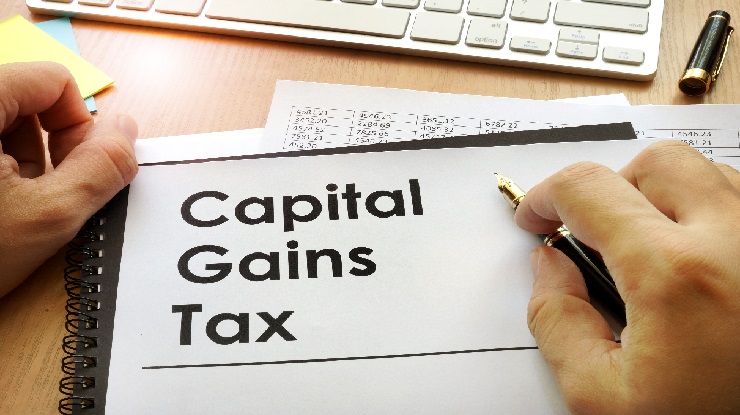 Currently, those earning more than USD200,000 pay a capital gains rate of 20 percent, plus the 3.8 percent net investment tax introduced by Barack Obama to pay for the Affordable Care Act. Biden's plan would tax long-term capital gains in the same way as short-term gains and earnings income, at a new top rate of 39.6 percent instead of the current 37 percent. The 3.8 percent surtax will still be added.

For taxpayers with annual income consistently above USD1 million, this could mean that their gains will be taxed every year at the maximum rate. In particular, equalising the tax rates for salary and capital gains income for high earners would sharply limit the favorable tax treatment on carried interest earned by private equity managers. The plan thus caused some alarm in financial markets, despite being an explicit part of Biden's presidential campaign platform.

However, there are two reassurances for high earners and those expecting to dispose of a private business soon. First, the tax is unlikely to apply before 2022, so there is time to plan, possibly by realising some gains early and deferring others. Second, given the strength of opposition in the US Congress, the tax may never happen. The Democratic Party holds a narrow majority in the US House of Representatives while each party holds 50 seats in the US Senate, so the plan would need unanimous backing of congressional Democrats, as Republicans are highly unlikely to support it.

The capital gains tax increase is only one of several tax rises promised by Biden's election campaign. Another possibility is elimination of the 'step-up' rule, imposing income tax on all built-in gains of property transferred at death. Another is the lowering of the estate tax exemption from the current level of nearly USD12 million per person to USD3.5 million, and lowering the gift tax exemption to USD1 million. Several such measures appear in the For the 99.5% Act and the Sensible Taxation and Equity Promotion Act introduced to Congress last month.