BVI company directors to be named on public register

From 1 January 2023, the names of all British Virgin Islands (BVI) company directors will be made available to registered users of the BVI Financial Services Commission's (the Commission’s) online system. 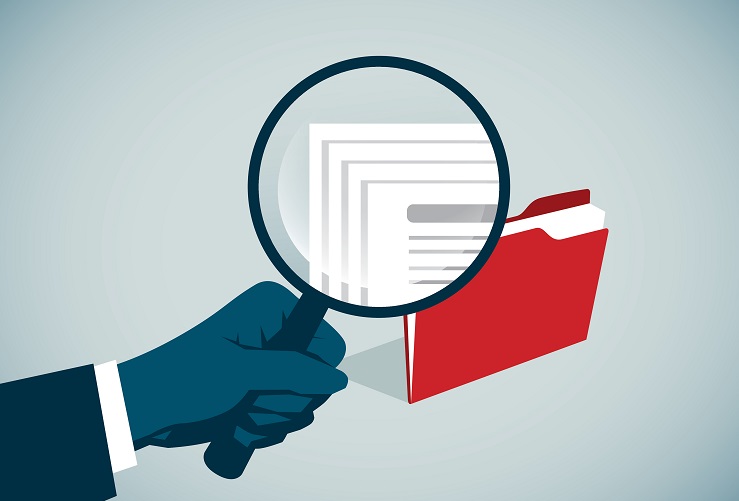 The reform is a result of recent amendments to the BVI Business Companies Act 2004, which comes into force on that date. Companies have been required to file their directors' details with the Commission since 2016, but the names have not so far been made publicly available.

However, the new legislation provides some safeguards. Searches will need to be run against a company name rather than the name of a director and there is likely to be an additional charge for each search, so that looking for every occurrence of an individual's name will be difficult and potentially expensive. The information available will not include directors' dates of birth or addresses and the names of former directors will not be published.

According to law firm Harneys, the Commission will extract the director information from the registers they have on file, without the need for new or additional action from clients. However, Harneys suggests that entities that have not kept their register up-to-date, or that are otherwise not in compliance with their existing obligations, should take care to rectify the position as soon as possible.

The amendments also provide a framework by which the BVI might, in the future, introduce a public register of persons with significant control. The Act permits the government to issue regulations specifying the format of such a register and states that the regulations may contain exemptions or restrict access to certain personal data. The BVI government has previously committed to introducing such a register by 2023, subject to certain caveats including such registers becoming an international standard. However, no changes are expected to come into force on 1 January.

The Act also abolishes the seven-year suspension period for struck-off companies so that they will be dissolved immediately, with brief transitional arrangements for companies that are currently in a struck off or dissolved state. Companies in this state can be restored to the register by applying within five years of the date of dissolution, subject to meeting certain requirements.