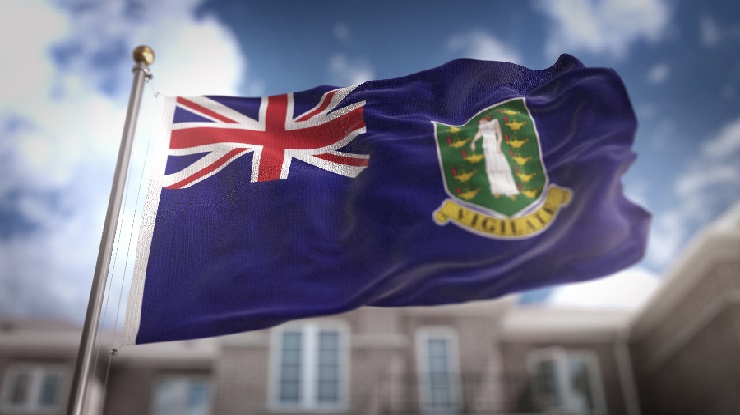 The Trustee (Amendment) Act 2021 includes provisions relating to the variation of trusts; court jurisdiction to set aside the flawed exercise of a fiduciary power; strengthening the existing firewall provisions and introducing extra reserved powers for settlors.

The most important amendment is the addition of rules empowering the High Court to vary the terms of a trust without the consent of adult beneficiaries, if the court considers the variation to be expedient in the circumstances. Safeguards are included in the section to ensure that it is not abused, in particular that the provisions will apply only if the settlor or trustees opt in to them when establishing a trust or when changing the governing law of an existing trust to BVI law.

Another crucial change appears in the Probates (Resealing) Act 2021, which expands the regime for resealing of foreign grants of probate or letters of administration by the High Court. Until now, it has only been possible to reseal grants from a limited number of jurisdictions, including the UK and certain Overseas British Territories. The new Act provides a comprehensive list of more than 60 jurisdictions that the BVI will recognise for the purposes of resealing, including all Commonwealth countries, Hong Kong and the US.

Statutory rules are also being enacted allowing the High Court to set aside trustees' mistakes. This will preserve in BVI law the Hastings Bass rule, which was somewhat diluted in England and Wales and other jurisdictions by the UK Supreme Court's 2013 decision in the Pitt v Holt case.

The reserved powers legislation is intended to attract settlors from non-trust jurisdictions such as civil-law countries and Muslim countries, especially for discretionary trusts where the trustees have wide powers. The BVI has already addressed this point to some extent in previous legislation, for example with VISTA trusts. Other jurisdictions including Jersey, the Cayman Islands, the Bahamas and Bermuda have since gone farther and enacted comprehensive reserved powers legislation.

The BVI is thus amending s.86 of the existing trustee act to make explicit that a settlor's decision to reserve powers does not invalidate the trust or prevent its terms taking effect or cause any of its property to become part of the settlor's estate on death. A further amendment makes it clear that the grant of powers by the settlor to others will also not invalidate a trust.

The VISTA trust legislation has also been slightly amended, as a consequence of the new provisions on variations of trust.

Further amendments are being made to the BVI's existing firewall provisions, which protect BVI trusts and trustees against forced-heirship and matrimonial claims in foreign countries. Again, developments in competing jurisdictions have forced the BVI to look again at its own legislation. The resulting new provisions make it clear that all questions arising in regard to a trust are to be determined by BVI law, which is largely designed to insulate trusts against various forms of claim, rather than by foreign laws which may be less favourable.

This should ensure that any disputes over BVI trusts are determined according to the relevant principles of its own trust laws and by its own courts, while ensuring that they cannot be used as a means for settlors to evade their legal obligations to others, according to law firm O'Neal Webster. It also will be more difficult for those whose claims are based on their relationships to beneficiaries, rather than those to settlors, and for stepchildren and other relations to make claims against BVI trustees and BVI trusts.

The Property (Miscellaneous) Provisions Act 2021 and the Administration of Small Estates (Amendment) Act 2021 are effecting other minor changes. The first of these abolishes the last remnants of the rule against making provisions in trust instruments and wills for relatives born out of wedlock. The second increases the value at which a grant of probate or letters of administration must be sought in the BVI from USD240 to USD25,000, and restricts its application to cases where the deceased died domiciled in the BVI.