The Federal Government of Canada is preparing a new property tax aimed at foreign non-resident owners who “simply use Canada as a place to passively store their wealth in housing,” it said in the Fall Economic Statement (the Statement) published on November 30, 2020. 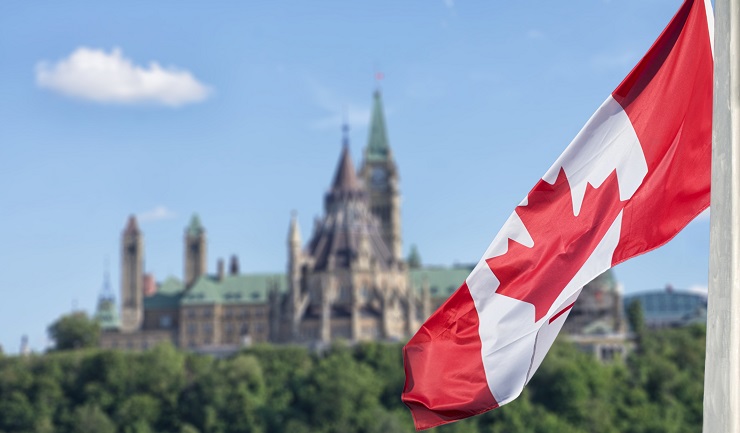 The government plans to take steps to make the housing market more secure and affordable by implementing “a national, tax-based measure targeting the unproductive use of domestic housing that is owned by non-resident, non-Canadians.” According to Reuters, senior government sources have said that details on the timing and scope of this tax will be outlined in the next spring budget, which is expected to be presented in March or April 2021.

The move to implement such a tax is part of the government’s wider tax compliance and anti-avoidance plans. The Statement pledges a CAD606 million investment into the Canada Revenue Agency (CRA) over the next five years, starting in the 2021/22 tax year, “to allow the CRA to fund new initiatives and extend existing programs targeting international tax evasion and aggressive tax avoidance.” The CRA will be increasing its offshore-focused audits and audits of “higher-risk tax filings,” as well as strengthening its fight against money laundering and terrorist financing.

The government also proposes to launch consultations in the coming months on the country’s anti-avoidance rules, in particular the general anti-avoidance rule (GAAR). “For too long, certain individuals and businesses have been able to create increasingly complex structures in order to artificially lower their tax obligations in a manner that does not serve an economic purpose, including by shifting profits offshore and creating artificial tax deductions,” says the Statement. “It is essential to the integrity of the tax system that our anti-avoidance rules be updated so they are sufficiently robust for tax authorities and courts to address this sophisticated and aggressive tax planning.”

Digital services have also come under the scope of the Statement, which announced a new digital services tax (DST) on multinational companies. Should the OECD’s multilateral project on digital taxation fail to reach agreement on a coordinated approach, this DST would take effect in January 1, 2022 and would apply until a common international approach comes into effect.