The Supreme Court of British Columbia has ruled that an ex-spouse does not have a claim to an interest in a discretionary trust under the Family Law Act 2011 (the 2011 Act). 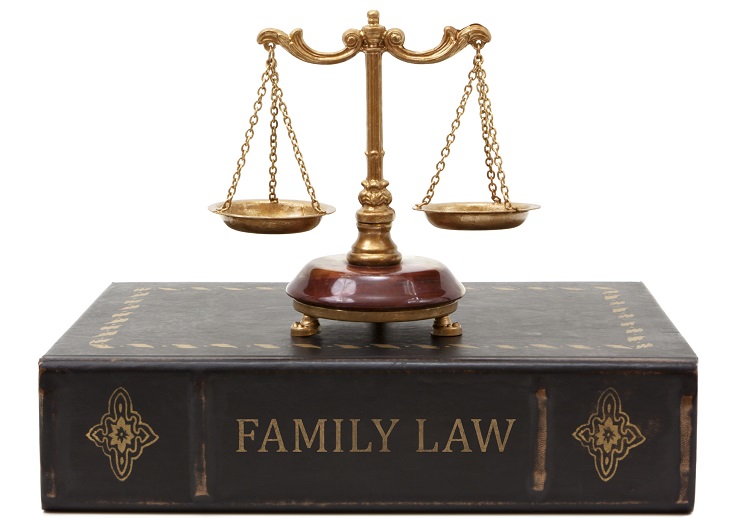 Robert and Patricia Muster created two discretionary trusts, a family trust in 2010 and a partner trust in 2011, to house assets accumulated through a lottery win, savings and various investments. The Musters and their two children were the four beneficiaries of these trusts, until the death of Patricia Muster in 2012. Joanne Cottrell, the Musters’ daughter, was a trustee of the trusts, although she was not actively involved in trust management.

When Cottrell’s marriage to Paul Cottrell ended in 2021, she resigned as trustee and director at her father’s request, in order to distance herself from the trusts during her ongoing divorce litigation. The court accepted that “no persuasive evidence was presented to show that either Joanne or her father attempted to improperly shield trust assets or hide information about them from Paul or his counsel for this proceeding”.

During the litigation, Cottrell’s ex-husband claimed an interest in the trusts when the assets were separated. Under the 2011 Act, the funds in the trusts were considered excluded family property, as all were contributed by the Musters and not by Cottrell. However, Cottrell’s ex-husband argued that he was entitled to a share of the increase in value of the assets, as that would be considered included family property.

The court noted that “there is no clear jurisprudence that sets out how to adjudicate a claim under the FLA [the 2011 Act] in respect of an alleged increase in value of a spouse’s beneficial interest in a discretionary trust settled and controlled by a non-spouse”.

However, it accepted Cottrell’s arguments and placed the burden of proof on her ex-husband to establish that her beneficial interest in the discretionary trusts had increased in value since their creation.

The court found in favour of Cottrell, stating that her ex-husband did not meet this burden of proof. “The uncertain nature of Joanne’s contingent beneficial interest in the Muster Trusts is such that it cannot be said that, at the time of the trial, there has been an ‘increase in value’ of this interest”, the judge commented. “This uncertainty stems from the fact that Joanne has never had the actual or even an apparent ability to compel a distribution of the Muster Trusts, and has no reliable assurance regarding the specific extent to which she may receive such a distribution in the future.”

However, the court also noted that this ruling cannot be taken as “a conclusion of law that it is impossible to make a family property claim in respect of a spouse’s beneficial interest in a discretionary trust” under the 2011 Act . The judge emphasised that a “different conclusion could well be reached in another case involving different trusts, trustees, beneficiaries, and spouses” (Cottrell v Cottrell, 2022 BCSC 1607).