The King’s Bench for Saskatchewan (the King’s Bench) has examined its powers to remove executors of an estate, thus altering the “express wishes of a deceased person”. 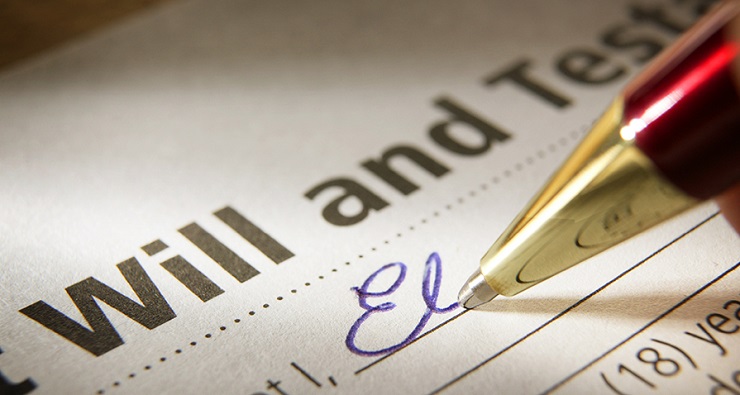 The case before the court involved a dispute between nine siblings over their mother’s estate. The deceased died in 2012 but the two children she had named as executors, Jo-Ann Graves and Dennis Nagy, did not apply for letters probate until 2021.

Another of the deceased’s children, Karen Nagy, applied in 2022 to have these executors removed and sought to replace them as the sole executor of the deceased’s estate. The remaining living siblings, with the exception of the two executors, signed a “renunciation and consent” in support of Nagy’s appointment as executor.

The King’s Bench considered the application in light of The Administration of Estates Act. The Act put the burden of proof on Nagy to satisfy the court that the executors had “failed to administer the estate in a reasonable and prudent manner” and that to remove them “would be in the best interests of those persons interested in the estate”.

Under the Act’s statutory provisions, the court said, an executor acting “reasonably” would have been expected to apply for probate within 60 days of the testator’s death, rather than the eight years taken in this case. The executors’ reasons for the time taken were “not convincing” and showed “a lack of prudent and reasonable attention to the administration of [the] estate”.

Further, the executors did not provide accounting for the revenues that the estate received from a portion of farmland and was “unacceptably vague and apparently constructed and approximated after the expenses were incurred”. Thus, the executors had not met the standard of the duties of trustee as set out by The Trustee Act 2009.

The King’s Bench noted that it would not “lightly interfere” with the stated wishes of the deceased, but found that the evidence produced by Nagy showed a dereliction of duty expected of an executor. Further, it stated that it was “concerned with the future administration of the estate…The consequences of unpaid taxes – liability, interest and penalties – may potentially encroach on what would otherwise have been available to the beneficiaries”.

Consequently, it found that Nagy had met the burden of proof required and that it was justified in replacing the executors of the estate (Nagy v Graves, 2022 SKKB 257).