The Supreme Court of British Columbia (the BC Supreme Court) has interpreted the language of three wills to decide the ultimate beneficiary of a charitable bequest of CAD500,000. 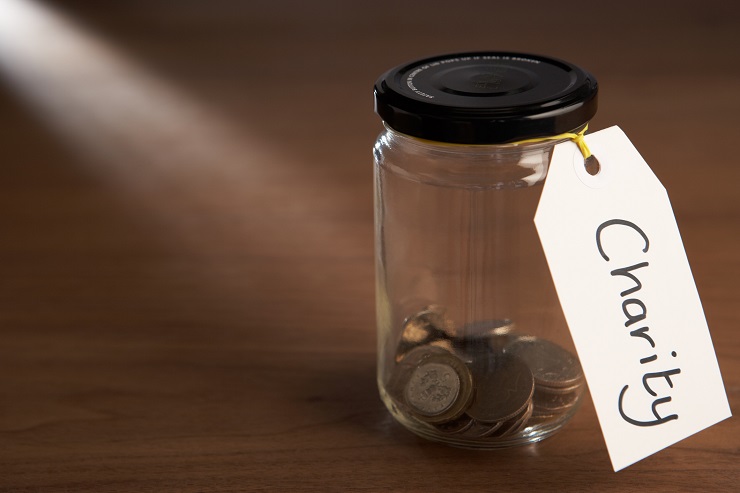 In her 1985 will, Enrydice Georges set up a trust for her daughter, Hébé Marie Conrad, , which would pay interest to Conrad for her lifetime. The will provided that on Conrad’s death the trust sum should be paid either to a charity in Greece of Conrad’s choosing or, if she did not appoint such a charity, default to the charity Estia Konstantinoupoleos.

Conrad made a will in 2017 in which she exercised the power of appointment and designated The Welfare Institution of the Jews of Athens as the beneficiary of the trust. In 2018, however, she made a will revoking the 2017 will, leaving her estate to one person and not appointing a charity. Under the 2018 will, the trust sum payment would therefore default back to the Estia Konstantinoupoleos charity.

Second, the estate argued that the trust sum could not be paid to Estia Konstantinoupoleos because the gift in the 1985 will was “invalid for lack of certainty of object”. In the will, Georges stated that the “money shall be paid to the President for the time being of Estia of Constaninopolis”. The estate’s position was that it was unclear from Georges wording if the gift was to the charity’s president personally or to their office on behalf of the charity. However, the judge found that the evidence was clear that Georges would not have known the president personally and that “the designated contingent gift was intended for the Estia charity and merely named its President sitting at the time of distribution as a mechanism for delivery”.

Accordingly, the BC Supreme Court ruled that the power of appointment to Conrad in the 1985 will was valid and that she exercised it validly in the 2017 will and revoked it with the 2018 will. Therefore, the property of the trust named in the 1985 will is payable to the contingent beneficiary, Estia Koristantinoupoleos (Royal Trust Corporation Of Canada v The Welfare Institution Of The Jews Of Athens, 2022 BCSC 1454).