Canadian court relies on presumption of due execution to validate will

The Supreme Court of British Columbia (the Supreme Court) has exercised its discretion to reconsider a decision regarding the validity of a will, examining the document under the presumption of due execution in compliance with the Wills Estates and Succession Act (the Act). 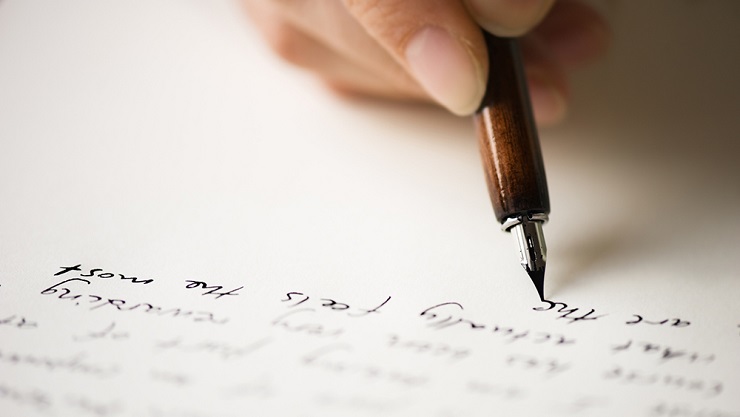 In Grace Estate (Re) (2022 BCSC 1283), the father of the deceased, Clarence Barabonoff, was named executor of his daughter’s will. The will was contested by the deceased’s mother, Laine Paff, who argued that her daughter had not read or understood the contents of the will before signing, signed under suspicious circumstances and may have lacked capacity.

At the first hearing, the Supreme Court found that it had not been presented with sufficient evidence that will had been read to or by the deceased and that Barabonoff would therefore have to prove on a balance of probabilities that that the deceased had testamentary capacity.

However, before the Supreme Court’s decision and the order arising from it was entered in the registry, Barabonoff applied for it to be reconsidered. He submitted that the issue of the presumption of due execution as the means of proving capacity, knowledge and approval had not been raised by either counsel at the first hearing. Had it been, he said, the court’s decision would have been different.

The judge agreed with Barabonoff and re-examined the case accordingly, applying previous case law and the principles set out in the Act governing valid execution of wills. She found that “the statutory formalities for a valid will have been complied with, with the will having been signed by [the deceased] at the end in the presence of two witnesses. There was an attestation clause. These facts give rise to a rebuttable presumption that [the deceased] knew and approved the contents of the will. There were no suspicious circumstances.”

Although Paff was given the opportunity to rebut the presumption of due execution, she did not provide sufficient evidence to adequately do so. The Supreme Court consequently exercised its discretion to reconsider its decision and conclude that Barabonoff had proven the will in solemn form.