The Court of Appeal for Ontario has found that a bank did not fail in any duty to a customer when it did not advise a woman that she was no longer the beneficiary of her husband’s investment accounts. 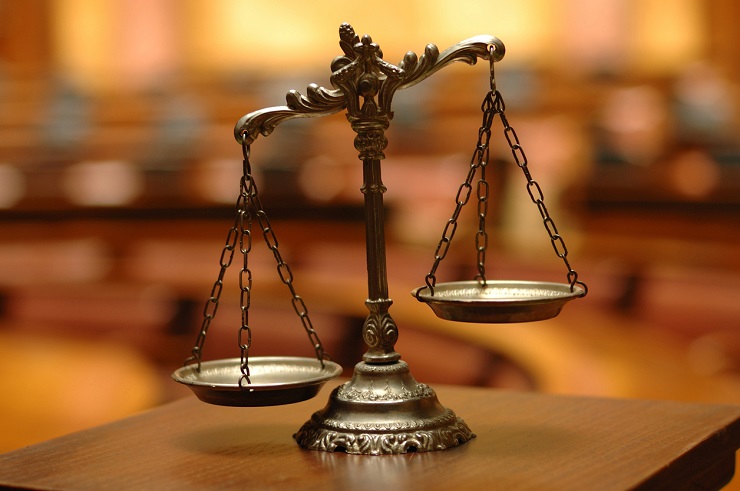 Lloyd Fielder Fair died in 2016, at the time holding three investment accounts with BMO Nesbitt Burns (BMO Nesbitt). Initially the deceased’s wife, Anne Fair, was the beneficiary of these accounts; however, on the deceased’s death it emerged that the account beneficiaries had been changed to his children from a prior marriage.

Fair alleged that this was a breach of an agreement she had with the deceased and brought an action against BMO Nesbitt, arguing that it had violated a duty to advise her of the change of beneficiaries when it took place. She also sued the estate, alleging unjust enrichment.

The motion judge dismissed the case, finding that no duty exists in law for a bank to disclose a change as the investment accounts were held solely in the name of the deceased. Imposing such an obligation on a bank, the judge noted, would be a breach of an individual’s privacy and the right to dispose of their assets as they chose.

The court of appeal disagreed with Fair, saying “the sharing of information about investment performance, with consent of the owners of each investment account, does not create a duty on the financial institution to disclose account changes made by one owner, to the other owner.” Further, it found that there was no evidence that Fair had informed BMO Nesbitt of any an agreement between herself and the deceased governing beneficiary designations.

Further, the court found that Fair’s evidence was insufficient to make a successful unjust enrichment claim against the estate. “The beneficiary designations that Mr. Fair made in favour of the appellant (and those she made in favour of Mr. Fair) do not assist her, as they are revocable and therefore equivocal on whether there was a clear agreement to maintain them in effect without change”, the judge noted. As Fair had no documentation of any agreement, the claim failed.

Accordingly, Fair’s appeal was dismissed and she was ordered to pay costs both to BMO Nesbitt and to the deceased’s estate (Fair v BMO Nesbitt Burns Inc., 2022 ONCA 711).