The Cayman Islands government has published draft proposals to create a comprehensive register of beneficial ownership, extending the current system in which some companies are exempt from the requirement to automatically submit records of their controlling persons. 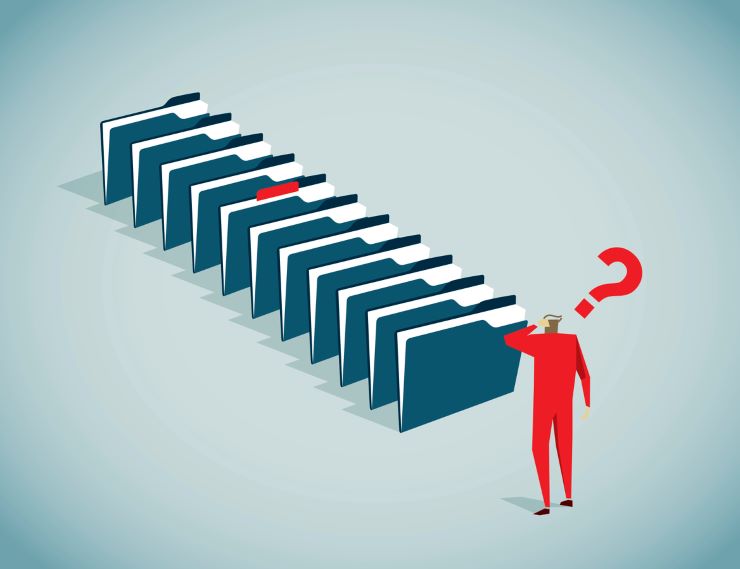 The proposals will fulfil the islands’ 2019 commitment to introduce the central register by 2023. The jurisdiction has since 2017 required companies, limited liability companies and limited liability partnerships to keep records of their beneficial owners and make them available to the Registrar of Companies.

Currently, the public only have access to the entity's current directors, registered office, the nature of its business and the date of its financial year-end. However, public registers are expected to become an international regulatory standard within two years, and the Cayman Islands and several other British Overseas Territories and Crown Dependencies, including Bermuda, have undertaken to follow suit. Moreover, the Caribbean Financial Action Task Force's enhanced follow-up report of February 2021 gave the Cayman Islands until January 2022 to legislate 'adequate and effective sanctions in cases where relevant parties (including legal persons) do not file accurate, adequate and up-to-date beneficial ownership information in line with those requirements'. This has prompted the Cayman Islands government into a wide-ranging review of its beneficial ownership regime, as well as the public central register.

Under the consultation proposals, Cayman will amalgamate all its beneficial ownership legislation into a single act, as other jurisdictions such as the Bahamas, the British Virgin Islands, Guernsey, the Isle of Man and Jersey have already done. This will entail amendments to the Companies Act, the Limited Liability Companies Act, and the Limited Liability Partnership Act, as well as any other act that references beneficial ownership provisions. Previously exempted entities such as limited partnerships will be drawn into the framework, which will also be expanded to require reporting of the beneficial owner's nationality and the mechanism by which the beneficial owner holds control. The list of authorities and financial institutions granted access to the information will be expanded, in preparation for eventual public access, and entities with access to the register will have to notify the authorities of any discrepancies they discover in the information recorded there.

The extent of public access to beneficial ownership information has not yet been decided. The government's current thinking is that only an adult beneficial owner's name, month and year of birth, country of residence, nationality and the nature of control the person has over the entity would be accessible by the public following a request. Rules will be drafted to allow a beneficial owner to request for all of their information to be restricted from public disclosure, either because of the nature of the associated entity's activities or because the beneficial owner or a person living with them could be at serious risk of harm or intimidation. Applications for restriction from public disclosure would be required to be accompanied by evidence and will be considered on a case-by-case basis. Consultation is open until 4 October 2021.