The Cayman Islands Registrar of Companies (the Registrar) has begun penalising companies that fail to submit accurate information on their ultimate beneficial owners. 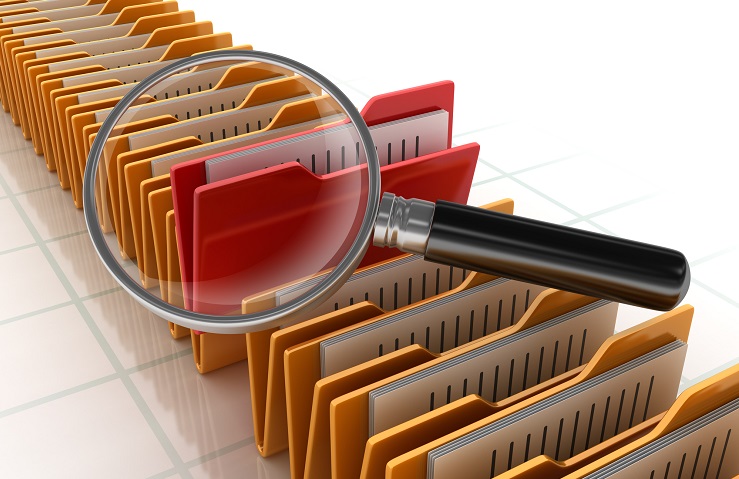 The beneficial ownership reporting system began officially in May 2020 and the following month powers to impose fines for breach of the regime were granted to the Registrar. Penalties were set at KYD5,000 for an initial breach, with continuing breaches attracting further monthly fines of KYD1,000 up to a maximum of KYD25,000 for a single breach. Companies that fail to pay in 90 days may be struck off the register and dissolved.

As of the beginning of February, the Registrar had imposed fines of KYD5,000 on 19 companies that had not complied with the new regulations. Warning letters were sent to the companies before the fines were levied.

If the fines are not paid, or if the companies involved still refuse to comply, the Registrar will remove them from the companies register, noted the Cayman Ministry of Financial Services Head of Compliance Paul Inniss.

The regulations also affect trust and company service providers (TCSPs), which are obliged to file 'restriction notices' that limit companies' rights to conduct certain business activities if they have not provided the required beneficial ownership information.

So far, warning letters have been sent to 18 TCSPs for failing to comply with this duty. The letters warn that the defaulting companies must file the required information with their TCSP by a stated deadline or be liable for the administrative fines.