The Supreme Court of the United States (the Supreme Court) striking-down of a California law mandating the disclosure of major charitable donors in July 2021 is likely to have a wide impact on state non-profit donor disclosure and transparency frameworks across the US, according to legal advisors. 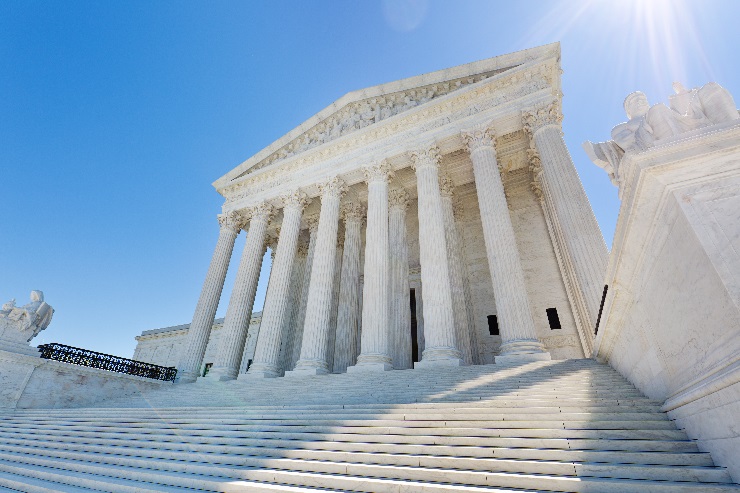 Until last year, the US Internal Revenue Service required non-profit organisations to report the names and addresses of major donors who contributed more than USD5,000 or 2 per cent of the non-profit's donations during the tax year. It discontinued the policy in May 2020, whereupon California and several other states amended their own state laws to require this so-called Schedule B information to be reported direct to their state attorney-generals as a fraud detection measure. These laws were immediately challenged on constitutional grounds by dozens of US non-profit organisations, who claimed the law would damage donors' rights of association guaranteed by the First Amendment, as donors to controversial causes would fear the reputational fallout if their identity were to be made public. The Californian law does in fact require the collected donor information to be kept confidential, but objectors claim that, in practice, the state's authorities do not protect it adequately.

The first such case to reach the Supreme Court, Americans for Prosperity Foundation v Bonta (US SC 19–251, July 2021), has now found against California. It ruled by a 6-3 majority that the law is an unjustified infringement on donors' freedom of association rights. Such an infringement could only be allowed if the donor disclosure law was narrowly tailored to the government's asserted interest, said the Supreme Court. In fact, there was no evidence that California relied on Schedule B information for initiating investigations into registered charities, even though it received disclosures from over 60,000 non-profit.

The Californian law is accordingly struck out and is no longer in force, but there could be wider repercussions, says law firm Dentons. New Jersey, New York and other US states with similar disclosure laws may now be hard-pressed to enforce their existing non-profit donor reporting requirements, it says.

'The Bonta ruling will certainly impact a number of currently ongoing lawsuits around the country challenging similar donor disclosure requirements in other states', says Dentons. '[It] will undoubtedly invite new lawsuits seeking to force jurisdictions to abandon or modify their current policies.' Several new suits have, in fact, been filed this past week in both New Jersey and New York.