The Colombian legislature has approved the government's tax reform Bill creating a permanent equity tax to be levied annually on individuals with a net worth above about USD611,000. 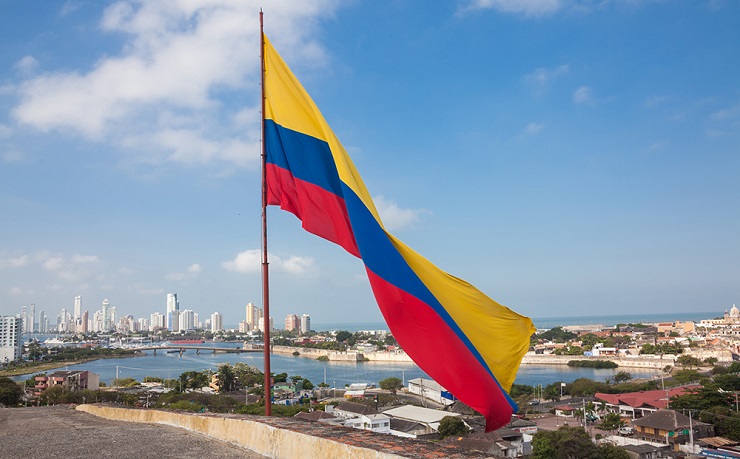 The tax reform Bill also makes changes to capital gains tax (CGT) and withholding tax on dividends. CGT will increase from 10 to 15 percent for resident and non-resident companies and Colombian-resident individuals.

The Bill will now be signed by the President of Colombia before being published in the Official Gazette, thereby entering into force.