Last Monday (7 March 2022) the House of Commons passed the Economic Crime (Transparency and Enforcement) Bill after condensing the normal stages of debate and scrutiny, including all three readings, into a single day. 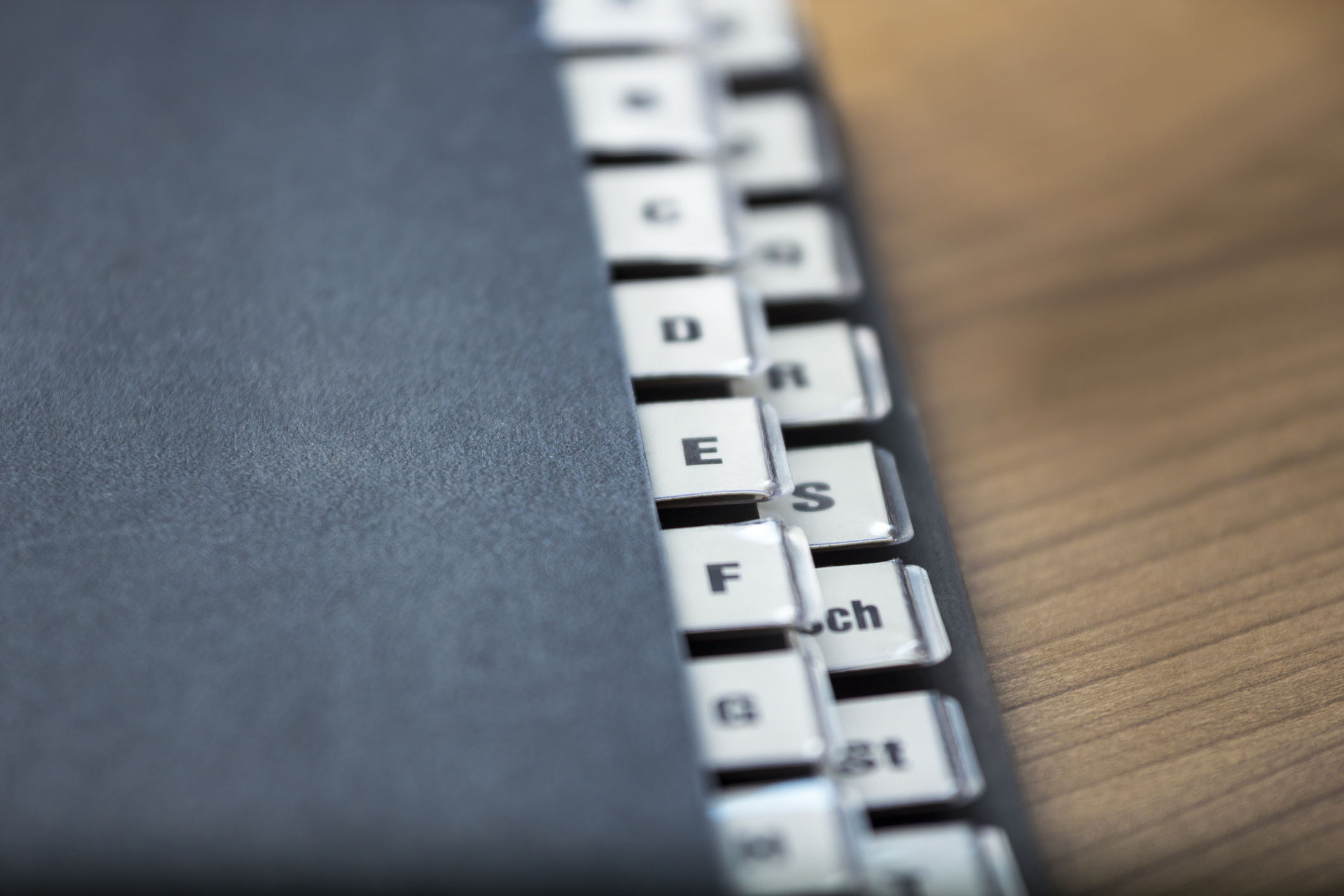 The Bill's principal measure is implementation of a register of beneficial owners for overseas entities that own property in the UK. It also strengthens the unexplained wealth orders (UWOs) regime by protecting prosecutors from costs if their UWO application is rejected and removes the appropriateness test for new sanctions in the UK's sanctions regime.

Despite the brief debate, many amendments were proposed and some were incorporated into the text. The deadline by which overseas companies need to register their beneficial ownership was shortened from 18 months to six months. Also, the penalty for non-compliance was significantly increased to a daily default fine up to GBP2,500.

However, several organisations, including STEP, have noted that there will be difficulties in delivering the Bill's stated primary function of revealing the real identities of foreigners who own UK property.

The Chartered Institute of Taxation (CIOT) says it does not believe that the Bill will achieve this, because the legislation as drafted does not require the disclosure of the ultimate beneficial owner of the property. Rather, it requires the disclosure of the beneficial owner of the overseas entity that, in turn, owns the property, which is not necessarily the same thing, as Conservative and opposition MPs also pointed out during the debate.

Conservative MP Craig Mackinlay, a chartered tax advisor, pointed out that if the property owner is a discretionary trust, there is no absolute beneficiary, or the beneficiaries' identities may be 'tucked away' in a trust deed in some foreign jurisdiction to which the UK authorities do not have details. The Secretary of State for the Home Department, Priti Patel, acknowledged that this was 'an important and significant point' and promised it would be looked at. 'This is expedited legislation, we have not only to consider carefully but to work through the practicalities and how we operationalise the legislation', said Patel.

The Minister for Small Business, Consumers and Labour Markets, Paul Scully, stressed that the majority of property held by overseas entities will be owned by entirely law-abiding businesses and people. 'We are talking about 95,000 properties in England and Wales owned by 30,000 or so overseas entities', he said. 'Only a tiny fraction of them are likely to be held by criminal or corrupt interests.'

Naomi Heathcote, real estate legal director at law firm Charles Russell Speechlys, commented that there remains the risk that an ultimate beneficial owner is still listed as another company, in which case the problem of multi-layered and opaque property ownership structures remains unsolved. 'It has already been recognised by the Home Secretary that a second bill will be required because the current bill does not go far enough and loopholes will need to be closed', she said. 'However, for the time being, at least these significant steps are being swiftly taken to crackdown as far as possible.'

The Bill went to the House of Lords last Wednesday (9 March) for its second reading and is due to reach committee stage today (14 March). The government, following debate in the House of Commons and the House of Lords, has introduced a number of amendments bringing trusts into the scope of the legislation. Of particular interest is Amendment 47, which introduces a new clause entitled ‘disclosure of information about trusts’ aimed at preventing the registrar from disclosing the required trust information. However, it will also include a new power to disclose information to HMRC or other specified persons with public functions. If the amendments are discussed and accepted in the House of Lords, the Bill is expected to receive Royal Assent today.

A second instalment of the legislation, containing more comprehensive reforms to Companies House powers and procedures, will be introduced in May. It will be 'a very substantial piece of legislation' bringing forward reforms to prevent the abuse of limited partnerships; new powers to seize cryptoassets from criminals and measures to give businesses more confidence to share information on suspected money laundering, said Patel.