The Edinburgh Sheriff Court has granted a woman permission to pursue a contractual claim against the executors of her now-deceased civil partner. 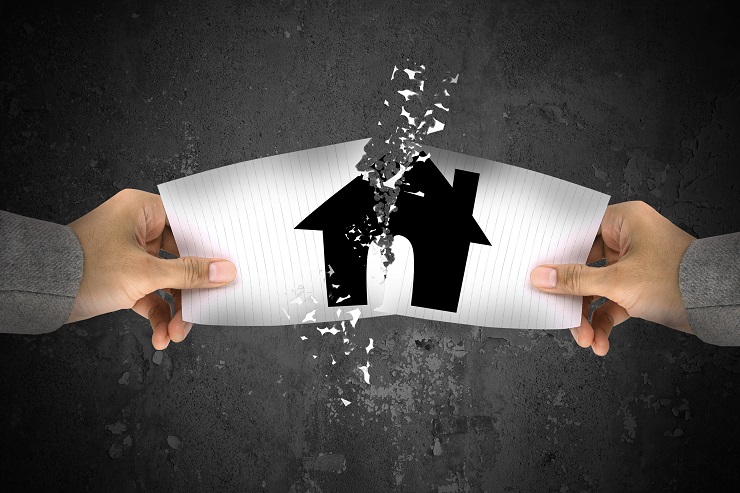 The two women, Lynn Slight and Margaret Tait, began cohabiting in 1989 and bought a home in joint names in 2003. However, during a temporary break in the relationship in 2006, the property was transferred into Tait's sole name, in return for a GBP50,000 payment to Slight. They were reconciled the following year and resumed living together, with a verbal agreement that Slight would contribute to the repayment of the mortgage on their home, and in exchange would acquire joint title to the property when the mortgage was paid off. In due course, they formed a civil partnership.

However, they separated again in 2018, this time permanently, and Tait declared she no longer had any intention of returning the title to joint names, but wanted to keep the house in her sole name. She also executed a new will, disinheriting Slight and naming Jean Hope, Tait’s sister, as her executor and beneficiary.

Slight was in the process of taking legal advice about her rights when Tait suddenly died. The couple's former home thus became part of Tait's estate.

As Slight is not a beneficiary of the estate, she is now attempting to recover compensation from the estate for the contributions she made to the mortgage repayments. She brought a claim against the executor alleging that the deceased had committed a breach of contract in revoking the agreement between them.

As an alternative, she claimed that the estate had been unjustly enriched, as it could not justify retaining the payments she had made to the deceased if there was no intention to restore joint title to the property.

Jean Hope, the executor, defended these claims by pointing out that there could be no breach of contract because full repayment of the mortgage had not yet occurred and thus the conditions of the contract were not fulfilled. Moreover, she argued, the unjust enrichment claim failed because the estate executors were merely a third party who had been incidentally enriched by Slight's payments.

Sheriff McGowan accepted that breach of contract could not have occurred because the time for performance was never reached. However, he ultimately agreed that Slight had a case worth taking to trial. He found that both her claims, for damages for breach of contract and recompense for unjustified enrichment, would have been competent against the deceased when she was still alive, and as such they remained competent claims against the estate.

In particular, McGowan said, the right of action for unjust enrichment arose when the deceased was still alive and she herself, not any third party, had been unjustifiably and directly enriched. That right of action survived the death of the deceased and could be brought against the executor in a representative capacity and it was the estate that must meet the claim, if successful (Slight v Hope, 2021 SC EDIN 24).