The President of the England and Wales High Court Family Division, Sir Andrew McFarlane, has agreed that the will of the late Prince Philip, Duke of Edinburgh, should be kept secret for 90 years. 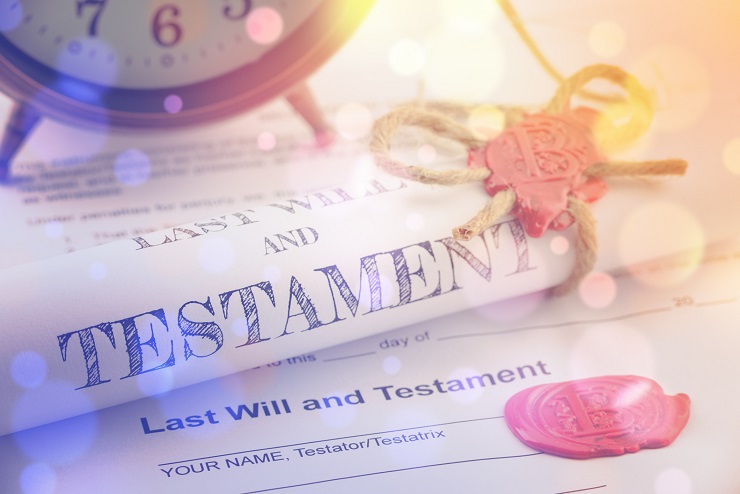 Unlike the sovereign's estate, the estates of Royal Family members are administered in accordance with the ordinary Non-Contentious Probate Rules 1987. These contain the default presumption that when any person dies leaving a will that has formed the basis of a grant of probate, that will must be open to public inspection. However, rule 58 provides that an original will or document 'shall not be open to inspection if, in the opinion of a District Judge or Registrar, such inspection would be undesirable or inappropriate'. Courts therefore have the power to direct that the will or other document filed with the grant of probate shall remain secret if the public interest so indicates, under s.124 of the Senior Courts Act 1981 (the 1981 Act).

It has become the custom since the death of Prince Francis of Teck in 1910, that such applications are made on the death of a senior member of the Royal Family, the most recent being for the wills of the late Queen Mother and Princess Margaret, Countess of Snowdon. Such applications have always been heard in private and have invariably been granted without any records of judgments or statements of reasons apparently being made. The application to keep Prince Philip's will sealed, made by his executor, Julian Smith, who is also the Queen's private solicitor, was also heard in private, but it is the first for which the judgment has been published. McFarlane thus had to make his judgment without the benefit of his predecessors' previous deliberations.

The case made by Smith was essentially based on tradition, on the Queen's right to privacy and on the fact that the public might draw adverse inferences if some royal wills were exposed and others not. He also put forward other arguments that would equally apply to any other person, except that some of the usual justifications for the current default of public inspection did not really apply to the Royal Family.

It is the job of the Attorney General to represent the public interest where such matters are brought to court. Accordingly, the Attorney General replied to these points, accepting them all. He cited the main public interest factor against public inspection being protecting the privacy and dignity of the Queen, her family and the monarchy as an institution. There was, he said, no real possibility of fraud or unsatisfied creditors and further it is open to any person able to demonstrate a private interest in examining the will to apply to the court for its disclosure.

McFarlane agreed, but decided to reduce the period of the sealing from the 125 years demanded to 90 years. McFarlane also addressed the question of why there should be one rule for the Royal Family and another for the general public. 'It is necessary to enhance the protection afforded to the private lives of this unique group of individuals, in order to protect the dignity and standing of the public role of the sovereign and other close members of Her family,' he said. 'There is no true public interest in the public knowing this wholly private information. The media interest in this respect is commercial. The degree of publicity that publication would be likely to attract would be very extensive and wholly contrary to the aim of maintaining the dignity of the Sovereign.'

His judgment referred back to the 2007 case of Robert Andrew Brown, who claimed to be the illegitimate child of Princess Margaret and demanded the unsealing of her will and that of the Queen Mother. Brown's application was struck out, but it did result in the England and Wales Court of Appeal setting out some issues of public importance raised by it, including the principle underlying the exposure of wills to public inspection under s.124 and s.125 of the 1981 Act, and what considerations should determine whether inspection would be undesirable.

McFarlane's judgment acknowledges that no-one now knows what principle lay behind the enactment of the ordinary rule that wills should ordinarily be exposed to public inspection. 'The question of whether such a rule is still justified or acceptable to the public in the 21st century may be an open one,' he commented. 'In circumstances where there is no clear account of the legislature's reasons over 160 years ago for requiring the publication of wills and where, now, the right to privacy is, generally, taken very seriously, it is legitimate to question what weight should be given to the need for openness with respect to a will in any particular case.' (Re The Will Of His Late Royal Highness Prince Philip Duke of Edinburgh, 2021 EWHC 77 Fam).