Germany's Federal Ministry of Finance has published a draft Act introducing powers to impose sanctions on business relationships and shareholdings of residents of countries on the European Union's list of so-called non-cooperative states for tax purposes. 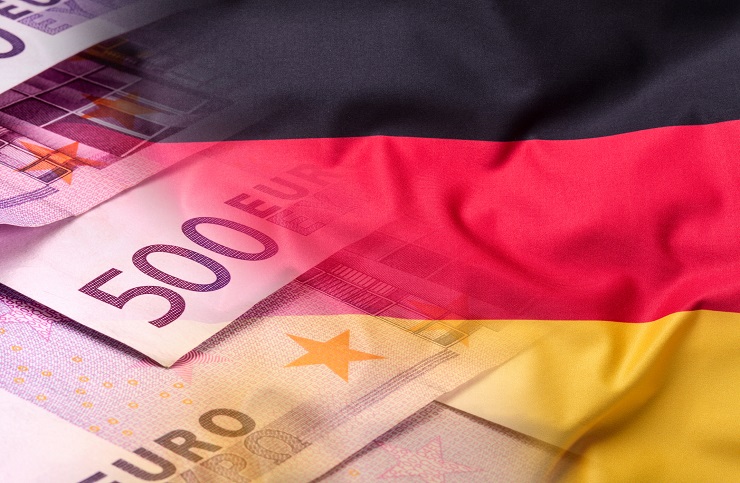 The draft Act to Combat Tax Avoidance and Unfair Tax Competition will apply to natural persons, corporations, associations, trusts and certain partnerships that are subject to German-resident or non-resident taxation. Its sanctions will not be applied uniformly across the EU list, but only to jurisdictions named on legislative decrees issued by the German Federal Ministry of Finance with the approval of the German Federal Council. These will be jurisdictions that do not provide sufficient transparency in tax matters, engage in unfair tax competition (zero or low corporation tax rates), or have not committed to implementing the minimum standards of the OECD/G20 base erosion and profit shifting (BEPS) framework.

The proposed measures cover both inbound and outbound payments and will come with obligations for taxpayers to cooperate in terms of documentation and disclosure. Expenses from business transactions with individuals or corporations resident in designated non-cooperative states will not be deductible for German tax purposes, unless the income corresponding to the expenses is subject to non-resident taxation in Germany. The controlled foreign corporation rules will be extended to cover both active and passive income of corporations resident in a non-cooperative state, irrespective of a low tax threshold.

Moreover, withholding tax relief will be restricted in dealings with targeted countries. There will be no withholding tax refund or exemption if more than 10 per cent of the shares in a foreign company are directly or indirectly held by individuals resident in a targeted jurisdiction. Individuals or corporations resident in such a jurisdiction who generate income from financing activities, insurance or reinsurance, or trade in goods or services will be subject to German non-resident taxation, enforced by a 15.8 per cent withholding tax. Dividends and capital gains will not be eligible for the domestic participation exemption if the distributing or transferred corporation is resident in a non-cooperative jurisdiction.

These dates are significant because the EU Council of Ministers announced revisions to the blacklist earlier this week. The list currently includes American Samoa, Anguilla, Dominica, Fiji, Guam, Palau, Panama, Samoa, Seychelles, Trinidad and Tobago, US Virgin Islands and Vanuatu. Dominica was only added today (25 February) and so is not at risk of sanctions until 2023.