The Dutch government has presented economic proposals for 2023 onwards, including changes to corporate and personal income tax and a limitation on tax exemptions for foreign workers. 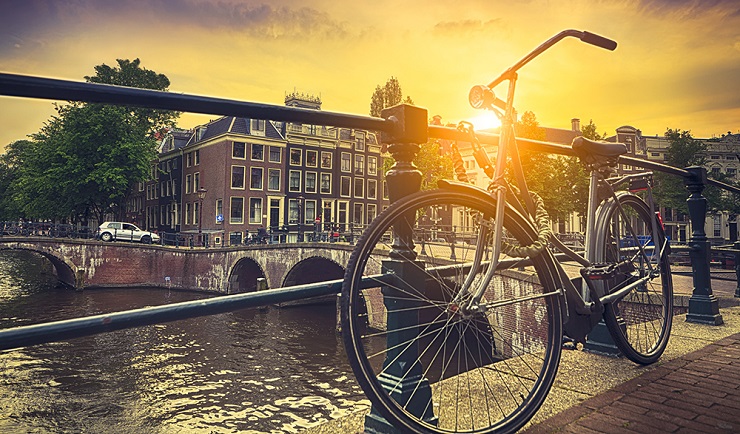 Foreign workers based in the Netherlands will see a restriction on the current rule that 30 per cent of their wage earned in the country is tax free. From 2024, this will be applied only to a maximum salary basis. Currently this is set at EUR216,000, but the figure will be adjusted by 2024.

The Budget also includes anti-avoidance measures. From 1 January 2023, a conditional withholding tax of 25.8 per cent will apply to dividends paid to entities that are tax-resident in jurisdictions that are considered by the Netherlands to be low-tax or are on the EU list of non-cooperative jurisdictions for tax purposes. This tax may be levied by the government in addition to the 15 per cent dividend withholding tax.

The proposals will now be reviewed in parliament and, subject to legislative change, are expected to be enacted in December 2022.