A group of major Dutch banks have set up a system to help them detect the layering stage of money laundering. 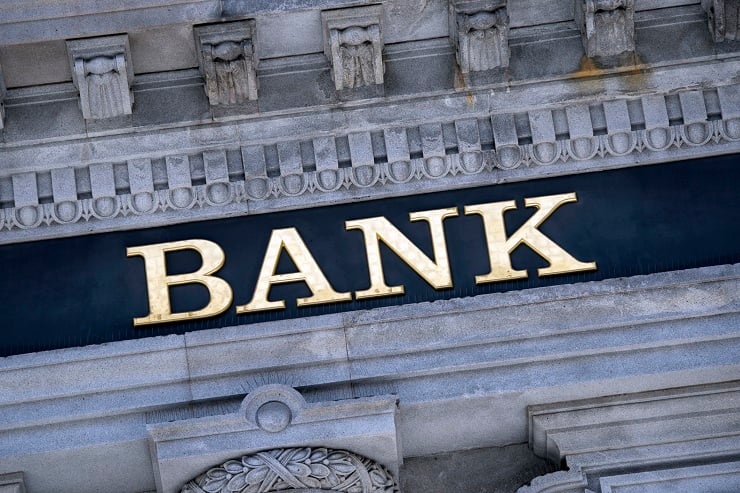 Laundering of the proceeds of crime is typically done in three steps, beginning with the placement of the money in one account and ending with it being integrated into a legitimate account ready for legal use. In between these steps, the money is usually moved through several other accounts in different banks. Each bank can monitor transactions only in accounts that it administers, but cannot see what happens in other banks and so cannot spot a suspicious series of linked transactions. This layering process makes the origin of the money difficult to trace.

If TMNL identifies an unusual series or pattern across several banks, it reports back to each bank involved for further assessment. The results are then reported to the Dutch financial intelligence unit for enforcement.

The first results are expected later in 2021, after which other banks may join. As well as helping law enforcement authorities prosecute and convict more money launderers, the system will enhance the banks’ corporate social responsibility credentials, says law firm Freshfields Bruckhaus Deringer.

The Dutch government has also been consulting on a Bill that would authorise financial institutions to exchange details on all transactions with each other which, if enacted, would give TMNL a firmer legal defence against data protection and privacy objections.

Separately, the European Commission is consulting on the use of public-private partnerships in preventing and combating money laundering. The consultation will close on 2 November 2021.