The England and Wales Court of Protection (EWCOP) has approved an application for a protected person's inheritance to be settled in trust so that it will be protected from benefits means-testing when it comes into her possession at the age of 25. 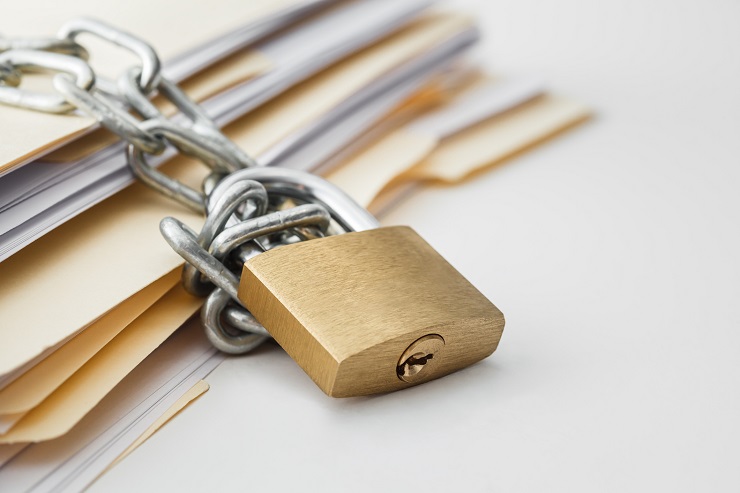 LMS' grandfather recently died and left her a share of his estate. LMS' mother, who is her attorney, realised this capital sum would affect the means-testing process and could lead to a reduction of benefits and care fee contributions, at least until the capital had dropped below the means-testing thresholds. The mother therefore applied to the EWCOP to have the legacy placed in a disabled person's trust, in the belief it would then be disregarded for means-testing purposes.

The Official Solicitor (OS) opposed the application, principally on the grounds that LMS would in any case be deemed to have deprived herself of the capital for the purpose of securing the benefits in question (the so-called anti-deprivation provisions). Any decision that the EWCOP made on LMS' behalf would be attributed to her, so the capital would continue to be taken into account for means-testing. On the other hand, it would actually be managed by the trustees who would not be bound to apply the Mental Capacity Act 2005 best-interests principles to their decisions, said the OS.

The EWCOP thus had to assess whether the proposed trust would have the desired effect. The test applied by public authorities for the anti-deprivation provisions is whether a benefits claimant deprived himself of capital for 'significant operative purpose' of securing entitlement to the benefit.

The EWCOP decided that entitlement to means-tested benefits was not in this case a 'significant operative purpose' of the settlement. Its real purpose was to put into effect the wishes of LMS' late grandfather, who had intended her to benefit financially from her inheritance, and would have changed his will if he had realised that giving her the money outright would have led to her benefits being cut.

The EWCOP thus decided to approve the settlement. However, the relevant local authority and benefits agency are not bound by this decision and are free to contest its conclusion (Re LMS, 2020 EWCOP 52).

'It must be arguable that if the only reason that the settlement is in P’s [in this case LMS’] best interests is that it secures her benefits, then that reason is a “significant operative purpose” of the settlement no matter what the court says,’ commented mental capacity law expert Alex Ruck Keene TEP.