The UK government’s Department of Health and Social Care and Ministry of Justice have issued a draft Mental Health Bill 2022 to amend the Mental Health Act 1983 (MHA). 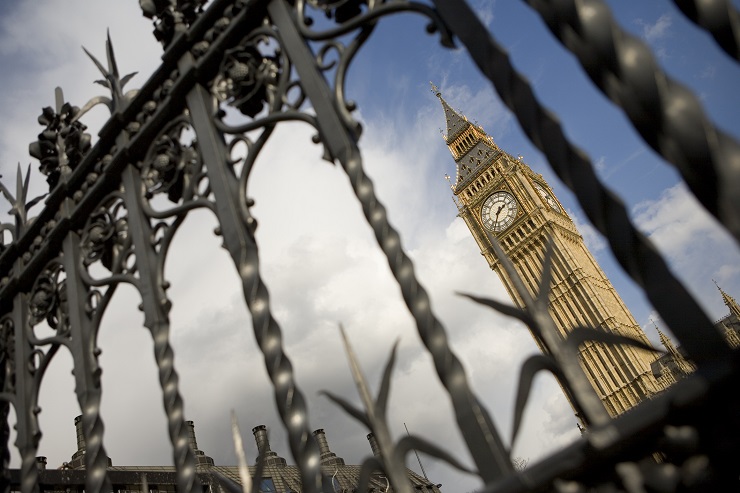 The MHA is the main piece of legislation that covers the assessment, treatment and rights of people with a mental health disorder in England and Wales. It provides a legal framework to authorise the detention and compulsory treatment of people who have a mental health disorder and are considered at risk of harm to themselves or others. However, it is now being reformed in order to give greater respect for the rights, will and preferences of those subject to its powers.

Among many other reforms, the new Bill replaces the current role of 'nearest relative' with the new statutory role of 'nominated person'. A patient with capacity can choose a nominated person to represent them and patients are allowed to choose their own nominated person rather than have a nearest relative assigned for them according to a fixed hierarchy. These nominations could be made in advance of a detention order via a document that has been signed by the patient, at the time of the MHA assessment or after detention at any time when the patient has capacity or competence to do so.

Where no nominated person has been appointed and the patient lacks capacity or competence, there are provisions to enable the approved mental health care professional (AMHP) to appoint one. The nominated person will then exercise the relevant statutory functions on behalf of the patient, including all the rights currently granted to a 'nearest relative', a right to be consulted about statutory care and treatment plans, transfers between hospitals and renewals to detention orders.

This reform has been introduced because the independent review that led to the draft Bill determined that service users and stakeholders consistently found the current model of family and carer involvement outdated and insufficient. This was found to be particularly true of the current nearest relative provisions.

Other key provisions of the Bill include amending the definition of mental disorder for civil detentions, so that people can no longer be detained solely because they have a learning disability or because they are autistic, and changing and tightening the criteria needed to detain people under the civil sections of the MHA to reinforce the requirement that their treatment has a reasonable prospect of therapeutic benefit.

The Bill also proposes to introduce a statutory care and treatment plan for all patients in detention and aims to shorten section 3 detentions from six to three months.

The Bill is to be scrutinised in committee with a view to being introduced in 2023, with full implementation to be achieved by 2030/31.