From April 2023, owners of second homes in England will not qualify to pay business rates rather than council tax unless they can prove that the properties are actually rented out as a self-catering holiday let for at least 70 days a year. 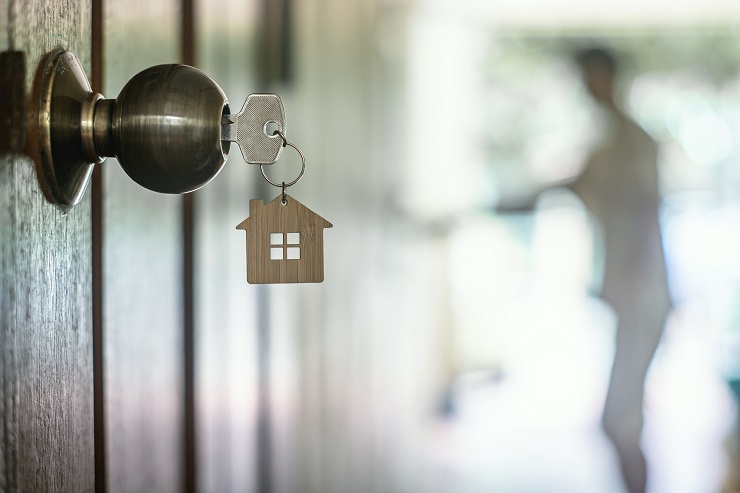 Currently, second home owners can avoid paying council tax by advertising the property as available for rental to holidaymakers for at least 140 days a year, even if it is never, or hardly ever, let. There is no requirement for evidence to be produced that a property has actually been commercially let out.

The practice reduces the property's tax liability to zero if it has a rateable value of less than GBP12,000. It has been criticised by local residents' groups for many years, especially in regions such as the West Country, rural Suffolk and the Lake District. According to the government, 65,000 holiday lets in England are liable for business rates, of which around 97 per cent have rateable values of up to GBP12,000.

In 2018, the Department of Housing (now the Department for Levelling Up, Housing & Communities) launched a consultation on limiting the opportunities for second-home owners to declare their property as holiday accommodation qualifying for small business rate relief. Due to a change of government administration and the COVID-19 outbreak, it was not until March 2021's Tax Day that the government announced that a tightening of the holiday let rules in England was on the way, subject to consultation.

The resulting rules were published earlier this week, to take effect from April 2023. They state that a property will be assessed for business rates only, rather than council tax, if the owner can provide the Valuation Office Agency with evidence that: