Almost all of the EU Member States have refused to brief the European Parliament on their enforcement and implementation of the Directive on Administrative Cooperation (DAC) in the field of taxation and its various revisions. 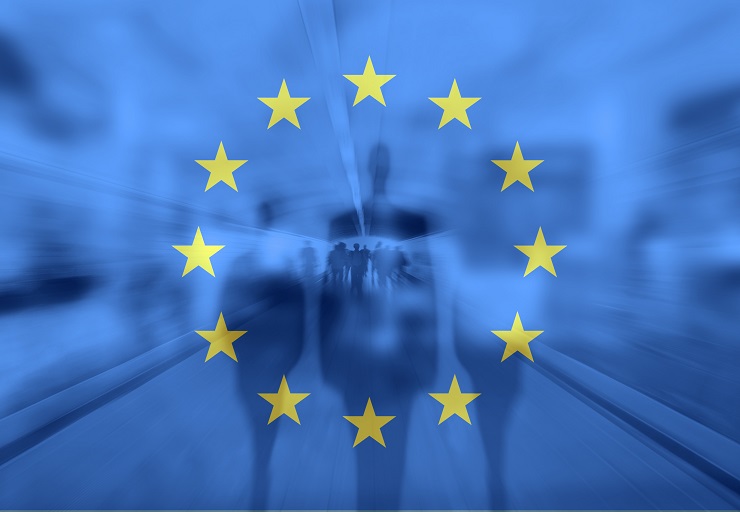 The first version of DAC was adopted in 2011 as Council Directive 2011/16/EU to set out rules and procedures for cooperation between Member States on automatic exchange of information (AEOI) on taxation, specifically income from employment, director's fees, pensions, life insurance products and immovable property. It came into force in 2013 and has since been revised five times. The latest version to be enacted, Council Directive (EU) 2018/822 (DAC6), came into effect in July 2020. It requires Member States to commit to AEOI on cross-border tax-planning arrangements and to impose disclosure rules on intermediaries operating in their jurisdictions. The European Commission (EC) has already drafted DAC7 and DAC8 but they have not yet been adopted.

During the re-drafting of DAC, there has been little independent analysis of the effectiveness of the earlier versions and none covering the period since 2017. The European Parliament’s Committee on Economic and Monetary Affairs (the Committee) has therefore set up a group to try to assess the enforcement and implementation of DAC versions 1 to 4. These amendments to DAC extended the scope of AEOI to cover account balance or value, dividends and interest payments, other financial income, capital gains, advance tax rulings and advance price arrangements and country-by-country (CbC) reports filed by multinational enterprises whose total consolidated revenue is more than EUR750 million.

The Committee notes that publicly available data on the volumes of information exchanged, whether automatically or otherwise, and the value covered by such exchanges, is very limited, especially regarding bilateral flows of information between Member States. Moreover, no quantitative information is available on the exchange of information concerning CbC reports under DAC4.

An evaluation by the EC in 2019 found that Member States often do not go beyond the minimum requirements of DAC in exchanging information. The Committee says there is a risk that reported data is incomplete or inaccurate, particularly as only a few Member States have and apply procedures to audit information submitted by financial institutions (FIs). It wants DAC extended to cover capital gains related to both immovable property and financial assets, non-custodial dividend income, non-financial assets such as cash, art, gold or other valuables held at free ports custom warehouses or safe deposit boxes, and ownership of yachts and private jets. Member States should also be required to exchange information on all categories of income under DAC1, it says, and provisions of DAC2 with regard to reporting FIs and types of accounts should be reviewed and if necessary expanded to close loopholes.

In 2020, the Committee asked the EC to provide it with access to documents on the implementation of DAC in each Member State. However, this request was rebuffed after every Member State except Finland and Sweden objected to it, on the grounds that the request improperly encroached on the EC’s area of competence.

In response, the Committee argues that the European Parliament is merely exercising its function of political control over the EC, in this case requiring it to examine Member States' documents. 'The quality of EU legislation suffers if it is not possible to conduct a meaningful audit of its costs and added value, as well as its coherence with other rules and regulations,' it says. It now wants the European Parliament and EC to 'use all legal means' to compel the Member States concerned to release the information.