A meeting of European Union ministers has given qualified majority approval to a proposal for a directive on public country-by-country (CbC) reporting. 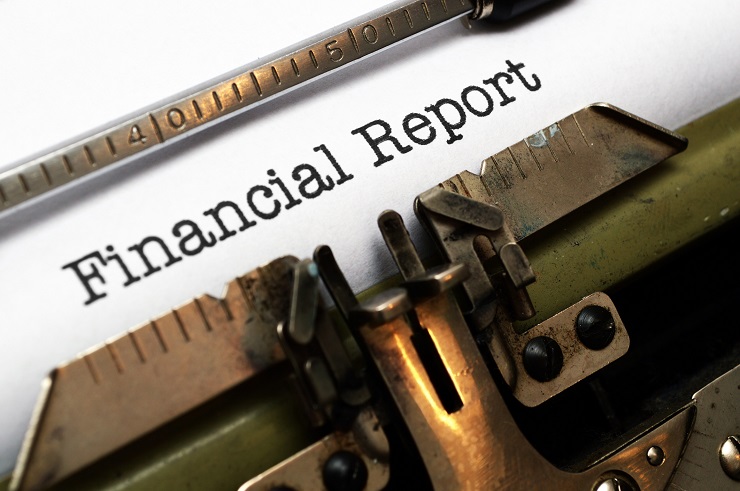 The directive will compel multinational companies with consolidated revenue of more than EUR750 million to disclose information in all EU and third countries they operate in, including the number of full-time employees, fixed assets and capital, net turnover, all profits and losses as well as subsidies received by governments. Businesses will have to report within 12 months from the date of the accounts of the relevant financial year, although the disclosure obligation may sometimes be deferred for up to six years.

The vote, which took place on 25 February, opens the way for the EU Council presidency to start tripartite negotiations with the European Commission and European Parliament to enact the directive, which has been stalled since 2016 by Member States who oppose publication of CbC information. Eight countries including opposed the proposal at the EU Council meeting, on the grounds that it was a tax directive requiring unanimity.

The draft amending directive would also require medium- and large-sized subsidiary undertakings that are governed by a Member State's national laws and controlled by a relevant ultimate non-EU parent undertaking to publish a report on the income tax information of that ultimate parent undertaking, at least to the extent that the information is available to the subsidiary. UK companies could thus fall within the rules, regardless of the location of their headquarters and despite Brexit.