In December 2021, the European Commission (EC) published its draft Council Directive laying down rules to prevent the misuse of shell entities for tax purposes and amending Directive 2011/16/EU (the Directive). 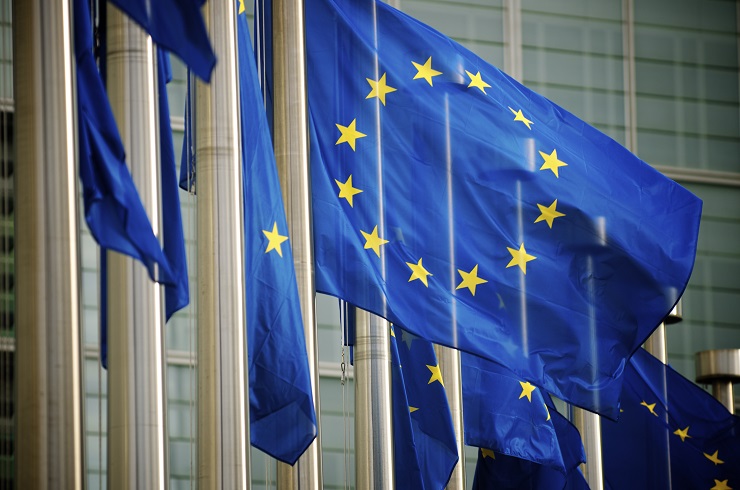 According to the EC, some businesses direct their income to shell entities registered in jurisdictions that have no or very low taxes, or ‘where taxes can easily be circumvented’. Individuals can also use shell entities to shield assets and real estate from taxes, either in their country of residence or in the country where the property is located. Such organisations usually have little substance in the jurisdiction where they are officially based.

The new proposal, to be implemented as the third revision of the EU Anti-Tax Avoidance Directive (ATAD), was originally announced in May 2021 and put out to consultation. STEP was one of the many organisations that responded.

The measures set out in the draft Directive fall into two categories: a set of indicators for deciding whether a given entity is or is not a shell and a set of sanctions to be applied to companies deemed to be shells.

The proposed indicators take the form of three 'gateways', relating to an entity's income-generating activities, its cross-border involvement and how much of its work is outsourced to others. The activities gateway is met if more than 75 per cent of an entity's total revenue does not come from trading activity or if more than 75 per cent of its assets are real estate property or other private property of particularly high value. The cross-border gateway is met if the entity receives most of its relevant income through transactions linked to another jurisdiction or passes this income on to other companies situated abroad.

If, in addition to these, the company crosses the third 'outsourcing' gateway, it will be required to annually report information to the tax authorities on its premises, its bank accounts and the tax residency of its directors and  employees. An entity that fails at least one of these 'substance indicators' will be deemed to be a shell, and will be denied tax relief under any double tax treaty or EU directive. Moreover, any payments it makes to third countries on behalf of another party will be subject to withholding tax at the level of the client party.

To help identify shell companies, Member States' authorities will automatically exchange information on all entities in scope of the Directive, whether shell entities or not. The EU Council Directive 2011/16/EU on administrative cooperation in the field of taxation (DAC) will be further amended to require this. Member States will also have the power to request another Member State to conduct a tax audit of any entity that reports there and to communicate the outcome to the requesting Member State.

The draft Directive exempts certain types of firm, including the whole investment management industry and entities that employ more than five full-time staff to carry out income-generating activities. There is a ‘final backstop’ for entities that can show that there is a genuine commercial or non-tax advantage from the use of a shell entity, notes UK law firm Macfarlanes; however it comments that ‘providing the requisite level of proof is unlikely to be straightforward’.

The EC hopes the proposal will come into force on 1 January 2024, but it first has to be adopted by all Member States. STEP will be responding to the EC’s request for feedback on the draft Directive.