EU to use private Russian citizens' assets to compensate Ukraine

Frozen assets of Russian oligarchs are to be confiscated and used to pay war reparations to Ukraine, the European Commission's (EC’s) president, Ursula von der Leyen, has announced. 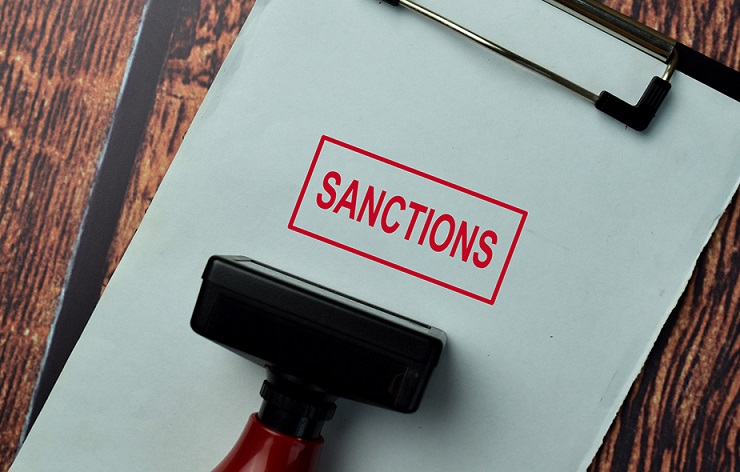 In a statement issued yesterday (30 November 2022), von der Leyen stated that Russia must ‘pay financially for the devastation that it caused…Russia and its oligarchs have to compensate Ukraine for the damage and cover the costs for rebuilding the country. And we have the means to make Russia pay. We have blocked 300 billion euros of the Russian Central Bank reserves and we have frozen 19 billion euros of Russian oligarchs' money.'

In the short term, said von der Leyen, the EC hopes it can work with partners to create a structure to manage these funds and invest them, with a view to using the proceeds for Ukraine. 'We will work on an international agreement with our partners to make this possible. And together, we can find legal ways to get to it.'

'Once the sanctions are lifted, these funds should be used so that Russia pays full compensation for the damages caused to Ukraine', she added. The EC currently estimates the damage suffered by Ukraine at EUR600 billion.

In May 2022, the EC published proposals to reinforce its rules on the urgent freezing, recovery and confiscation of assets, including confiscation of unexplained wealth without requiring a conviction. It said the new asset recovery powers were needed for use against Russian oligarchs who are violating its restrictive sanctions.