The Charities Act 2022 comes into force later in 2022, enabling charity trustees in England and Wales to make ex gratia payments without needing to consult the Charity Commission for England and Wales even if it cannot be justified in the interests of the charity, where 'in all the circumstances they could reasonably be regarded as being under a moral obligation' to do so. 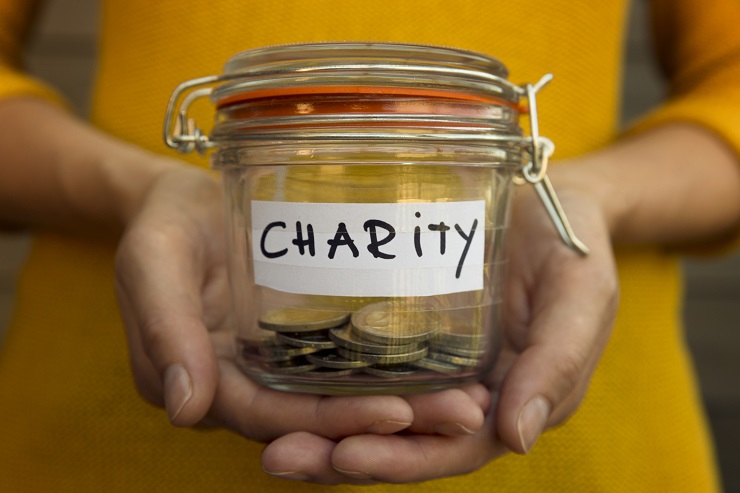 '(1)The charity trustees of a charity may take any action falling within subsection (2)(a) or (b) if the conditions in subsection (3) are met.

(a)making any application of property of the charity, or

(b)waiving to any extent, on behalf of the charity, its entitlement to receive any property.'

The Act was enacted in February 2022. Other measures in the Act include enabling charities to pay their trustees for goods they supply, as well as services and changes in 2023 to how charities sell, lease or transfer land.

The Act also provides that where a fundraising campaign raises either too much money or too little to deliver its aim, trustees will be able to spend the donations on other purposes without consulting the donors, provided the funds come to less than GBP1,000.