The England and Wales Court of Appeal (EWCA) has confirmed an England and Wales High Court ruling that a maintenance-based award under the Inheritance (Provision for Family & Dependants) Act 1975 (1975 Act) can include a contribution towards the claimant's liability for a conditional fee agreement (CFA) success fee. 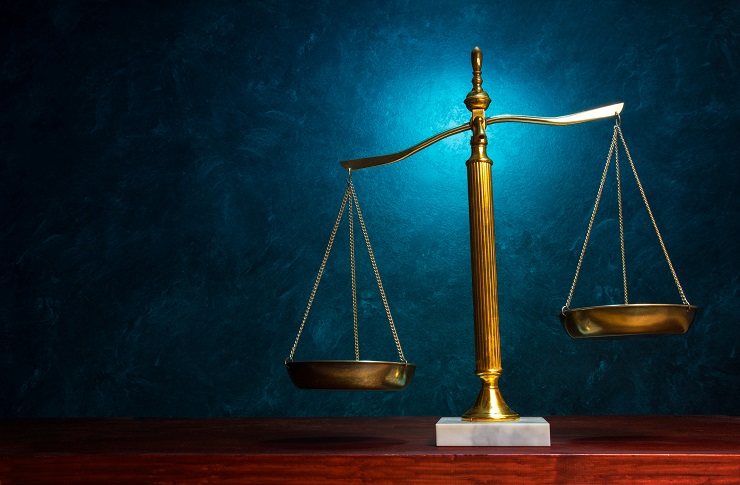 The case concerned the estate of Navinchandra Hirachand, who was killed in a house fire in West London in August 2016. His last will, made 18 years previously, gave his entire GBP1.2 million estate to his widow Nalini Hirachand, thereby disinheriting their estranged adult daughter Sheila Hirachand.

The daughter's subsequent reasonable provision claim under the 1975 Act was based on her need to cover ongoing healthcare costs related to a pre-existing mental health condition. It was granted by Cohen J in May 2020, who ordered her father's personal representative to pay the daughter GBP139,000 out of the estate, including GBP16,750 as a contribution towards her liability to pay her legal advisors a success fee under the CFA that funded Sheila Hirachand's litigation. Sheila herself has not been in employment since 2011.

Nalini Hirachand appealed against this award, one of the grounds being the judge's conduct of the hearing. The other was the more generally significant matter of whether it was wrong in law for a judge to include a success fee contribution in a 1975 Act maintenance award, given that it was previously usual for success fees to be owed separately by the claimant and not taken into consideration when deciding the amount of any award from an estate.

The EWCA has now ruled that claimants can indeed look to recover the success fee element of their claim from the estate, although it is not definite that they will get it. That will depend on the facts of each case, including whether a CFA was the only means by which the claimant could pursue such a claim (Hirachand v Hirachand, 2021 EWCA Civ 1498).

This is the first such decision from a higher court and it will be binding on lower courts. The ruling will support claimants who are able to litigate only by entering into a CFA arrangement, commented Scott Taylor, Partner and Head of Contentious Trusts and Estates at Moore Barlow, which acted for the claimant. 'Previously, claimants in a difficult financial position had worryingly few avenues to pursue such claims because of the prohibitive costs associated with taking legal action', he said. 'CFAs are one of the few options open to people in these circumstances but access to good legal representation was often hard to come by because law firms had very little guarantee they would be able to recover their fees.'

Taylor added that the decision could have a big impact on future 1975 Act claims, because it may lead to bigger financial awards for successful claimants. 'The court’s decision incentivises private client lawyers to take on cases under the Inheritance Act 1975 for those able to demonstrate genuine financial need under CFAs', he said.

Law firm Irwin Mitchell notes that the judgment arguably circumvents the reforms following the Jackson review of civil litigation costs of 2009. 'Others will worry that it may open the floodgates to unmeritorious claims in the future', commented Irwin Mitchell Partner Claire-Marie Cornford. 'Time will tell.'