The England and Wales Court of Appeal (EWCA) has upheld HMRC’s right to collect unpaid income tax directly from a contractor who arranged to be paid via loans from employee benefit trusts (EBTs). 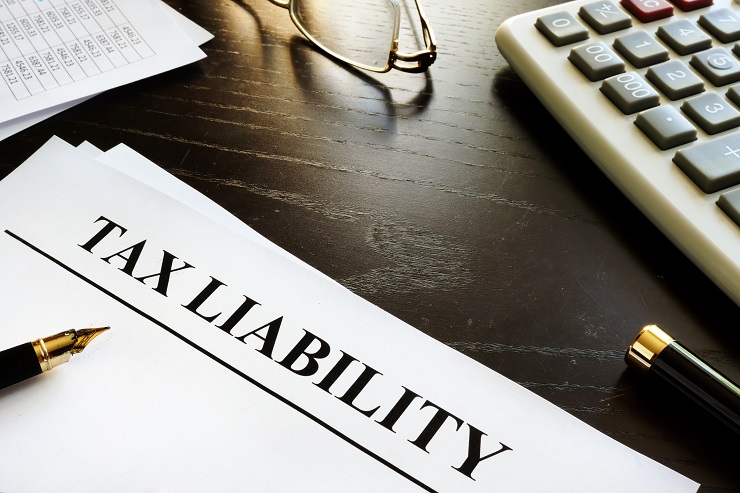 Stephen Hoey worked as an IT contractor for various UK-based entities in the tax years from 2008 to 2011. He arranged to receive his fees through two offshore entities, which made payments into EBTs. The EBT trustees then passed the money onto him in the form of loans that were not expected to be repaid, as part of a marketed tax-avoidance scheme under which he hoped to receive his remuneration free of income tax or national insurance contributions. However, HMRC later assessed the payment as taxable earnings from employment. Hoey and others in the same position at first challenged the assessments, but conceded in 2019 that the amounts paid by way of EBT contributions were taxable following the Supreme Court of the United Kingdom ruling in the Rangers case.

However, Hoey then argued that the principal obligation to pay tax on the employment income represented by the EBT contributions did not fall on him but on the employer. The employee's self-assessment return would show his liability to income tax on the employment income, but he could then claim the pay-as-you-earn (PAYE) amount deducted by the employer as a credit for the PAYE that had been paid. Hoey's employers were offshore and so had no obligation to operate PAYE, but the relevant law in such a case (s.689 Income Tax Earnings and Pensions Act 2003, the 2003 Act) treats the employee's clients as his deemed employers and therefore obliged to apply PAYE to his earnings. In fact, they had not done so, having already paid his fees to his offshore employers.

Knowing this, HMRC chose instead to collect the lost income tax through a discovery assessment on Hoey himself. It used its discretion under s.7A of the 2003 Act to exempt Hoey's UK-based clients from deducting PAYE from these loans.

Hoey disputed HMRC's right to use the s.7A power and contended that exercising it did not cancel his accrued right to the PAYE credit. He argued that the contributions made to the EBT were notional payments of PAYE income treated as made by his clients, who were obliged to pay the PAYE tax due, while he himself should have been assessed as if this tax had been paid. In other words, the PAYE credit should have remained available to him. He brought a judicial review challenge to HMRC's actions.

The EWCA has now rejected the challenge. It ruled that the s.7A power is wide and can operate both prospectively and retrospectively. Moreover, it found that neither the First-tier Tax Tribunal nor the Upper Tax Tribunal has jurisdiction to review or address the exercise by HMRC of the s.7A power. The only avenue for challenging its exercise is on judicial review in the England and Wales High Court (Administrative Division). It was available in this case, and was lawfully exercised with no breach of any procedural legitimate expectation.

The effect is that Hoey has to pay his income tax liability without setting off notional PAYE deductions that would otherwise have been treated as made by his clients, said the EWCA. It accordingly dismissed his claim for judicial review (Hoey v HMRC, 2022 EWCA Civ 656).