The Skinner family has won its appeal against an Upper Tax Tribunal ruling that denied them entrepreneurs' relief from capital gains tax (CGT) on the disposal of business assets held by a trust. 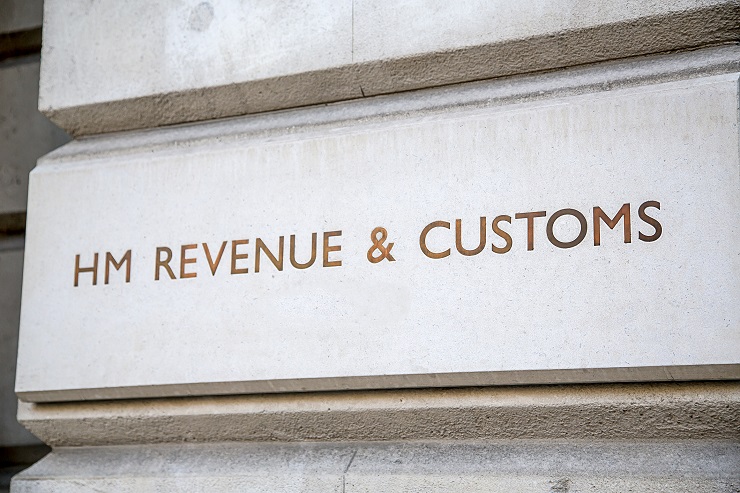 The case turned on the wording of s.169 of the Taxation of Chargeable Gains Tax Act 1992, which sets out the qualifying conditions for entrepreneurs' relief. The Act requires that a taxpayer claiming entrepreneurs' relief on a share disposal must have held the shares for at least one 12-month period ending less than three years before the disposal. The relief is also available to beneficiaries of a trust that holds the shares, as well to directly owned holdings. However, HMRC denied the beneficiaries' claims for relief, insisting that the test in s.169J required the claimants to have held an interest in possession in the shares for the 12-month period. The Skinner beneficiaries did not satisfy this condition, as the trustees had held the relevant shares for less than four months.

The Skinner trustees challenged this view at the First-tier Tax Tribunal (FTT) and won, with the FTT judge ruling that the qualifying beneficiary has only to hold an interest in possession under the trust at the time of the trustees’ disposal of the shares in order to claim the relief (Quentin Skinner 2005 Settlement v HMRC, 2019 UKFTT 516 TC).

HMRC appealed this finding to the Upper Tax Tribunal (the Upper Tribunal), which overturned it and disallowed the beneficiaries' entrepreneurs' relief claims. It agreed with HMRC's argument that the FTT’s view would allow the relief to be accessed when the individual had no substantial connection to the shares being sold and did not receive any income from them, which was not the legislation's intention. Beneficiaries were entitled to the relief only if they themselves had been qualifying beneficiaries for a full year ending less than three years before the disposal, the Upper Tribunal said (Quentin Skinner 2005 Settlement v HMRC, 2021 UKUT 0029 TCC).

Now the England and Wales Court of Appeal (EWCA) has, in turn, overruled the Upper Tribunal and allowed the Skinners' claims. It accepted that the drafting of s.169 is confusing in parts, but considered that the drafting of s.169J 'pointed strongly' away from the idea that individual who is a qualifying beneficiary at the date of disposal must also satisfy the requirements of that definition throughout the one-year holding period. 'The identification of a qualifying beneficiary depends on an examination of the trusts of the settlement as at the date of the disposal. There is no requirement...that the individual should have had the interest in possession for any minimum period, but only that the interest should exist at the time of the disposal, and (negatively) that it should not be an interest in possession for a fixed term', said the EWCA. It unanimously overturned the Upper Tribunal's judgment and granted entrepreneurs' relief to the trust beneficiaries (Quentin Skinner 2015 Settlement v HMRC, 2022 EWCA Civ 1222).