A man who inherited his brother's one-half beneficial interest in a house by survivorship has been directed to return GBP80,000 worth of the equity to his dead brother's estate, for the use of the deceased's widow. 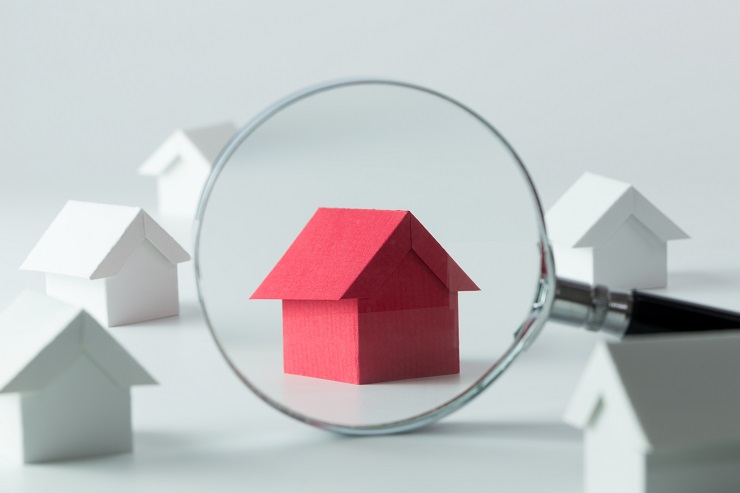 Ehsan Beg died in October 2019, leaving a will dated 18 October 2010 bequeathing the whole of his estate to his wife Amina Beg. However, a dispute emerged regarding the deceased's interest in the house where he and his wife had resided immediately before his death. This house was registered in the names of Ehsan Beg and his brother Arif Beg, having originally been owned by their mother until her death in 2009. However, it was not clear whether the brothers now held the property as beneficial joint tenants or as beneficial tenants-in-common.

Arif Beg claimed that it was held under a joint tenancy and that he therefore automatically inherited his brother's share through survivorship, regardless of what the will said. Amina Beg argued that the brothers had held the house as tenants-in-common and so her husband's share would pass to her under the will. If this argument failed, she also brought a claim for provision under the Inheritance (Provision for Family and Dependants) Act 1975 (the Act), to the effect that her late husband's share should be brought back to his estate and transferred to her by way of provision under the Act.

The claim was heard by Cooke HHJ in the England and Wales High Court (EWHC). After a careful analysis of the house's history, Cooke decided that it had been held as a beneficial joint tenancy of Ehsan Beg and Arif Beg and that Ehsan Beg's one-half beneficial interest passed by survivorship to Arif Beg.

He then went on to consider the Act claim. The most obvious claim on Ehsan Beg's estate, he said, was to provide for his wife and child and, in particular, to do so by ensuring that they had a home to live in. The operation of the will did not make reasonable provision for that need, because Ehsan Beg's joint interest in their present home passed to Arif Beg.

However, he noted that Ehsan Beg had owned a second house at his death, which was mortgaged and rented out to a tenant. This house was also inherited by Amina Beg, along with the rest of her husband's estate. In order to occupy that house, Amina Beg would have to end the present tenancy and so lose the income that currently meets the mortgage payments. Her remaining disclosed income from benefits was not enough to repay the capital on the GBP80,000 mortgage, even by instalments, and she had no other assets that would enable her to do so.

Cooke therefore made an order that Ehsan Beg's joint interest in his matrimonial home be brought into his net estate to the extent necessary to realise GBP80,000, even though that property was now owned by Arif Beg. He directed that this money would be used to pay off the mortgage on the rented-out second home, so that Amina Beg and her child could go to live there mortgage-free. Arif Beg would thus have to pay this sum to Amina Beg, either by selling the house or otherwise, whereupon full ownership in the house would again vest in him (Beg v Beg, 2021 EWHC 2598 Ch).