EWHC rules on Islamic divorce in relation to English law

The case of Al Saleh v Nakeeb (2021 EWHC 3186 Fam) illustrates the complications faced by the England and Wales High Court (EWHC) when handling the Islamic custom of talaq, by which a husband can divorce his wife by pronouncing it before witnesses. 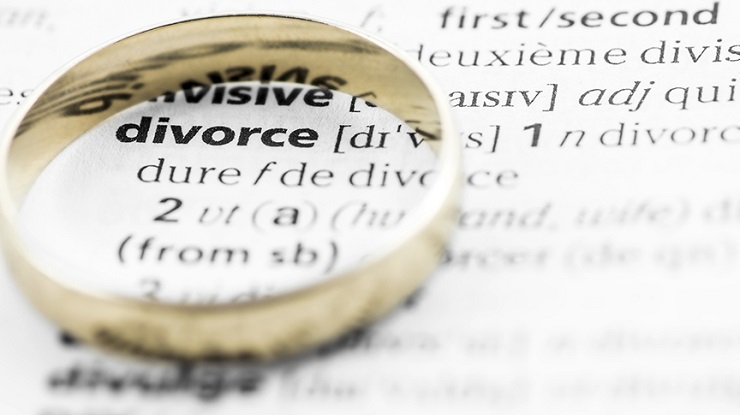 The case concerned a Syrian couple, who married in their home country in 2000. The following year, they moved to England but returned to Syria in 2010. Later that year, the husband and his solicitor attended the local Shari’a court to pronounce talaq and the civil registry shortly afterwards issued a divorce document. The couple then returned to England and reconciled within the three-month idda, the waiting period associated with the talaq.

They cohabited in England for four more years, during which they had another child and the husband signed a certification confirming his marriage to the wife. However, at the end of 2014, he pronounced talaq to the wife directly and used video links to communicate this to relatives and friends in Syria who could act as witnesses. This talaq was considered valid under Syrian law, so the divorce became final and the marriage ended on or about 29 March 2015.

The wife did not accept this second talaq and in 2016 applied to the Syrian court to revoke the 2010 talaq. Around the same time, she applied for a Family Law Act 1986 (the 1986 Act) declaration in England that the parties remained married and shortly afterward petitioned for an English divorce. She obtained a decree nisi in November 2016. The Syrian court revoked the 2010 talaq in January 2017.

The wife’s 1986 Act application was granted in Bristol Family Court in March 2021, with the court agreeing that the talaq divorce of 2010 was not effective in Syria and was not therefore an overseas divorce capable of recognition in the UK. The parties were therefore married for the purposes of s.1 of the Matrimonial Causes Act 1973 when England and Wales divorce proceedings began in 2016.

He dismissed the husband's appeal. 'There was no break in the marriage in 2010. Given that the divorce of 29 March 2015 cannot be recognised in the jurisdiction of England and Wales because of the operation of s. 44 of the Family Law Act 1986, it follows that as of 31 August 2016 the parties marriage subsisted – they were married for the purposes of s.1 of the Matrimonial Causes Act 1973 and the wife's divorce petition was not null and void by reason of the parties being already divorced', he said.