A will stating 'this is my last and final will and all such previous documents stand cancelled', which covered the testator's land and assets in India only, should not have been taken to revoke Sangha's earlier wills regarding his property in the UK, the England and Wales High Court (EWHC) has ruled. 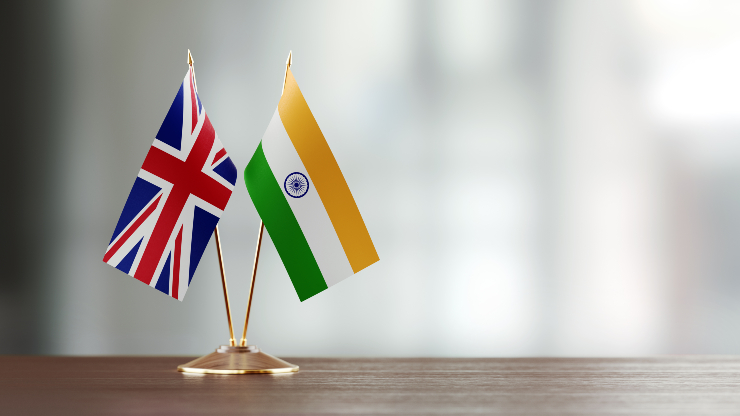 The testator, Diljit Kaur Sangha, was a prolific writer of wills who left behind him a complex family life, including two wives, three children and a large portfolio of property and other assets in both the UK and India. He made four wills. One, in 1979, apparently disposed of all his property to his then wife and two children. A second will made in 2003 covered only his properties in India, leaving them to his second wife, Jaswinder, and their son. He then made a third will in 2007, leaving all of his property in the UK and India to Jaswinder, or to their son if she predeceased him. This will also explicitly provided that his first wife Jagpal and her children should have no interest whatever in any of his property. The question of which of these two women he was actually married to, and when, is not clear and is to be determined at a subsequent hearing.

Sangha's final will was executed in 2016. It dealt only with his property in India, leaving it in four equal shares to his first wife, her son, his second wife and her son. This will included the revocation clause that was subsequently disputed by the family.

Sangha died in September 2016, and his second wife Jaswinder challenged the 2016 will as a forgery. The resulting litigation was initially adjudicated by Deputy Master Bowles in September 2021. Among other points, he decided that that will was genuine, which meant he had to consider whether the phrase 'all such previous documents' revoked all previous wills, or just the wills that dealt only with Sangha's Indian property. He took account of the 1877 judgment in Dempsey v Lawson, which contained the passage 'Even if the second [will] contains a general revocatory clause, this is not conclusive, and the court will, notwithstanding, consider whether it was the intention of the testator to revoke a bequest contained in a previous will'.

Bowles decided that the revocation clause meant that all previous wills stood cancelled, whether relating to Indian or English property or both. Together with his finding that the 2016 will was authentic and valid, this implied that Sangha's English property would have to be dealt with as an intestate estate. His second wife, Jaswinder, appealed on this point, arguing that the revocation clause was not intended to revoke the 2007 will in its entirety but only to the extent that it applied to the property specifically bequeathed by the 2016 will. The two wills should be read as coexisting, she claimed. This was opposed by the other family members.

The appeal was heard by Simon Gleeson sitting as a Deputy High Court Judge. Referring to the authorities of Benjamin v Bennett (2007) and Re Wayland (1951), he decided that, if it had been the testator's intention to revoke the will dealing with his English property he would have mentioned that fact, or at least alluded to it. 'The 2016 will is an entirely Indian document, in that it was drafted in India, with the assistance of an Indian lawyer, and relates exclusively to property in India', he said. 'The terms of the document itself provide no indication at all that the document was intended to have any application at all outside the specific estate with which it dealt.' Moreover, in 2003 the testator had made an earlier will that also related exclusively to his Indian property, some of which was also covered by the 2016 will. Thus, the purpose of the term 'such documents' could have been to ensure that the earlier Indian will in relation to Indian property was revoked.

Gleeson duly concluded that Bowles had been wrong to construe the words used as being intended to wholly revoking the 2007 will. He accordingly allowed Jaswinder Sangha's appeal and ruled that the 2007 will relating to the deceased's UK property had not been revoked. He also dismissed a cross-appeal changing the validity of the 2007 will on attestation grounds, and so that will may yet determine the disposition of Sangha's UK estate. The marital status of his two purported wives is yet to be determined (Sangha v Estate of Diljit Kaur Sangha, 2022 EWHC 2157 Ch).