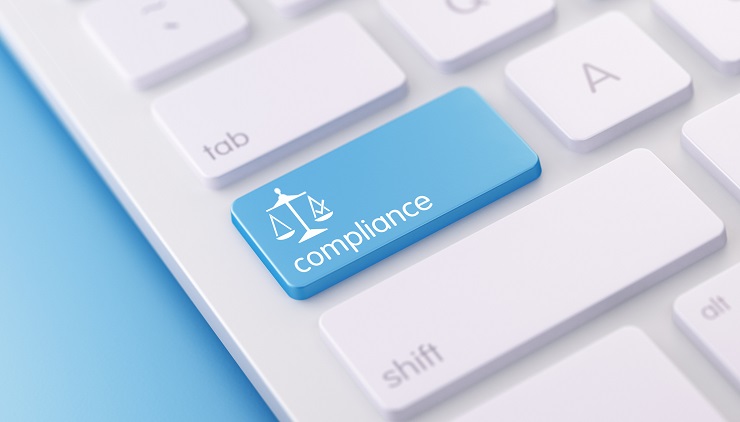 The changes derive from a strategic review of results from the current round of mutual evaluations, the fourth since the procedures were introduced in 2013. The review, summarised in a report published by FATF in April 2022, found that most countries have made huge progress in improving technical compliance with FATF's recommendations but many are still struggling. Some face 'substantial challenges' in taking effective action in line with the risks they face, says FATF. Particular difficulties occur in investigating and prosecuting high-profile cross-border cases and preventing anonymous shell companies and trusts from being used for illicit purposes. Moreover, new threats are constantly developing and need to be countered by changes in legislation and enforcement.

'Countries have made considerable progress in implementing the technical requirements of the FATF standards, but greater effort is needed to ensure that effective implementation is taking place', says the report. 'Many countries continue to take a “tick-box” approach to adopting laws and regulations, and don’t focus on results. To successfully achieve the 11 immediate outcomes of the FATF's effectiveness-based peer reviews, countries need to make fundamental or major improvements to their money laundering and terrorist financing systems in the next round of mutual evaluations. This can only be achieved if countries redouble their efforts', it says.

The fifth next cycle of assessments will therefore have a different structure to that of the fourth. Fifth round evaluations will take place in a six-year cycle, significantly shorter than earlier rounds, which lasted ten years on average. The factors that determine the sequence of fifth round evaluations will include risk-related elements such as time since the last evaluation, general risks in the country and relative size of the economy and financial sector.

The assessments will place more emphasis on the major risks to ensure that countries, and the assessors reviewing them, focus on the areas where the risks are highest, not just lower-risk areas where it is comparatively easier to launch investigations and secure convictions. There will also be a greater focus on effectiveness, to ensure that countries are implementing AML laws, regulations and policies.

Recommendations from the mutual evaluation reports will be more results-oriented, focusing on specific actions and timelines to tackle deficiencies.

Moreover, the mutual evaluation process itself will increase by a month to allow time for an enhanced risk and scoping exercise and to align it with the risks faced in each country. The evaluation process will include collaboration between the assessment team and assessed countries to develop a limited number of strategic key recommended actions (KRA) and a KRA roadmap to guide the assessed country to more effective implementation of measures. When a mutual evaluation report is adopted, FATF will write to the appropriate minister conveying the KRA roadmap and FATF expectations for improvements to be made during follow-up.

Each jurisdiction will have to report back to FATF three years after adoption of its mutual evaluation report. In that time, they will be expected to have fully or largely addressed all KRAs and improved technical compliance with all Recommendations on which they were rated non-compliant or partially compliant. Application of FATF's 'enhanced measures' will in future be triggered automatically if a country fails to fully or largely address all KRAs outlined in its roadmap. These enhanced measures will include a 'high level mission' to determine political commitment and issuance of a FATF public statement.

The next round of mutual evaluations is expected to begin in 2025 with a six- to seven-year cycle. The fifth round effectiveness follow-up process is being discontinued immediately.