Following the June 2022 plenary meeting of the global Financial Action Task Force (FATF), the anti-money laundering (AML) standards body has published a consultation paper on revisions to its Recommendation 25, regarding transparency and beneficial ownership of legal arrangements such as trusts. 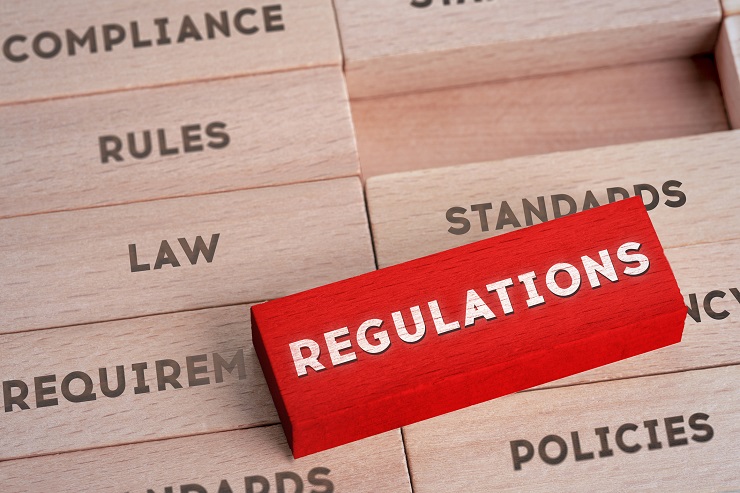 In March 2022, FATF formally amended its Recommendation 24, regarding reporting of the beneficial ownership of legal persons, as the evolving money laundering risks and the widely publicised leaks of misuse of shell companies had shown that the previous standard needed to be updated. However, it took two years of consultations, in which STEP was closely involved, to agree wording for the rewritten recommendation, which now requires member countries to collect the information through a combination of different mechanisms and hold it either by a publicly managed registry or an equivalent alternative mechanism.

The new consultation on Recommendation 25 was released today (23 June 2022) and is open until 1 August 2022. FATF stressed that it has not yet approved any draft amendments to the recommendation and will consider the views received and propose revisions to the existing text for discussions at its October 2022 meetings.

‘STEP is delighted that the FATF continues to focus its efforts on improving access to beneficial ownership information and further guidance will be very welcome by all countries that are committed to implementing these important revisions, says Emily Deane TEP, STEP Technical Counsel and Head of Government Affairs. ‘We look forward to continuing to engage directly with FATF in relation to the guidance and to discussing the ongoing review of Recommendation 25.’

Key points for discussion include clarifying the scope of legal arrangements that should be subject to Recommendation 25 requirements. FATF is considering revising the definition of legal arrangements by referring to Article 2 of the Hague Convention on the Law Applicable to Trusts and on their Recognition, so that jurisdictions can use this as a basis of whether legal arrangements have a similar structure or perform a similar function to an express trust.

It also considers how to further clarify obligations on trustees and persons holding equivalent positions to obtain and hold adequate, accurate and up-to-date information on parties to a trust. Recommendation 25 currently requires trustees to obtain and hold information on beneficiaries or classes of beneficiaries. FATF is considering setting the nexus of such obligations to countries where the trustees reside or where the trusts are administered. It is also considering extending the requirement for records to be kept for at least five years to non-professional trustees as well as professional trustees.

The plenary meeting saw several other significant FATF strategy reports approved for publication. These include: a report on detection and prevention of money laundering in the real estate sector; a targeted update on implementation of the FATF requirements on virtual assets and associated service providers; and recommendations for sharing of private sector information, with analysis of the data protection implications.

STEP will be involved in the consultation process and will be responding to the FATF white paper.