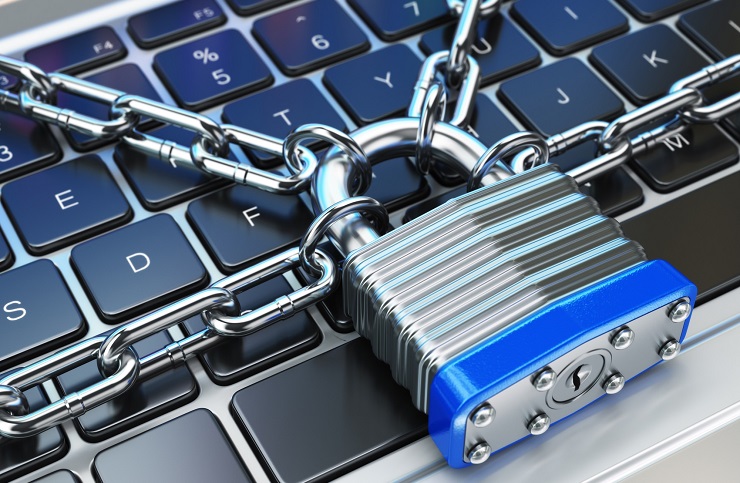 The initial guidance was issued in June 2019 in response to the 'serious and urgent' threat of criminal and terrorist misuse of virtual assets, said FATF. It required all countries to license or register VASPs, to subject them to customer identification and due-diligence rules and to appoint official bodies to supervise or monitor them. At the same time, FATF revised its Recommendation 15 to place VASPs under the same regime that applies to financial institutions. Self-regulation was explicitly ruled out.

Countries were instructed to impose sanctions on VASPs that fail to comply and were required to implement FATF's full range of preventive measures, including customer due-diligence, record-keeping, suspicious transaction reporting and screening all transactions for compliance with targeted financial sanctions.

VASPs were to identify who they are sending funds on behalf of and who is the recipient of those funds, as well as setting up processes for disclosing that information with other providers of virtual assets and law enforcement agencies.

Since then, FATF has been monitoring developments closely and has identified gaps that need to be closed. New types of virtual assets are continually appearing as financial technology evolves and FATF has now aimed to clarify the definitions of virtual assets and VASPs, to make clear that these definitions are wide enough to ensure all relevant assets are covered by the FATF Standards, either as virtual assets or as traditional financial assets. Other additions to the original guidance describe:

These changes will minimise the opportunity for regulatory arbitrage between sectors and countries, says FATF, which is consulting private sector stakeholders before finalising the revisions. Consultation runs until 20 April and further amendments will be made at the organisation's June 2021 meetings.

FATF has also launched a project to study and mitigate the unintended consequences resulting from the incorrect implementation of the FATF Standards, including: the loss or limitation of access to financial services; financial exclusion of individuals; suppression of non-profits by failing to apply a risk-based approach; and the misuse of FATF Standards to enact laws that violate rights, such as due process or the right to a fair trial.Contributions to the project are also welcomed, most particularly before 20 April, although FATF has called for ongoing input.