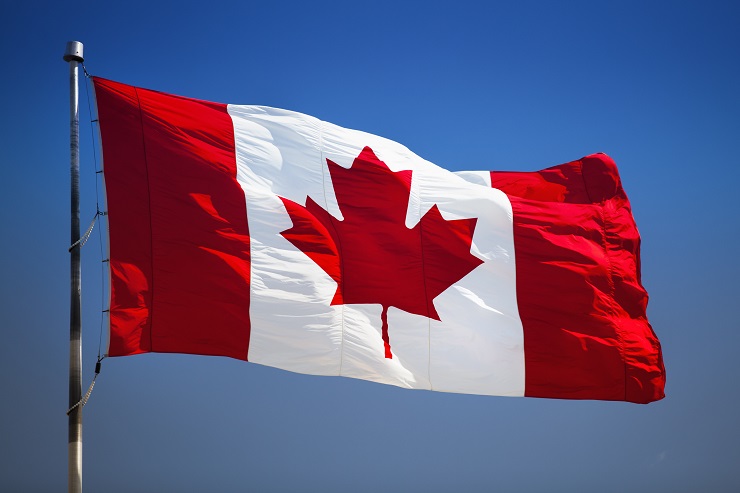 In the October 2021 re-rating, the 4th Enhanced Follow-up Report & Technical Compliance Re-Rating, FATF notes that the country is now fully compliant in terms of reliance on third parties. It has also been upgraded to the rating of “largely compliant” with the guidance on politically exposed persons, wire transfers, reporting of suspicious transactions, various measures relating to designated non-financial businesses and professions (DNFPBs) and virtual currencies.

The FATF report has also upgraded Canada from non-compliant to partially compliant in the actions it has taken to meet the rules on DNFPB customer due-diligence and non-profit organisations.

However, Canada remains non-compliant with Recommendation 25 on beneficial ownership of legal arrangements. In its 2016 mutual evaluation report, FATF recommended that priority actions for compliance should include increasing “timeliness of access by competent authorities to accurate and up-to-date beneficial ownership information” and ensuring all financial institutions confirmed the “accuracy of beneficial ownership in relation to all customers.”

In light of the progress made in achieving full or largely compliant ratings in the majority of the 40 Recommendations, FATF has now taken Canada off the list of countries in enhanced follow-up. The country will continue to report back on ongoing progress in strengthening AML measures.