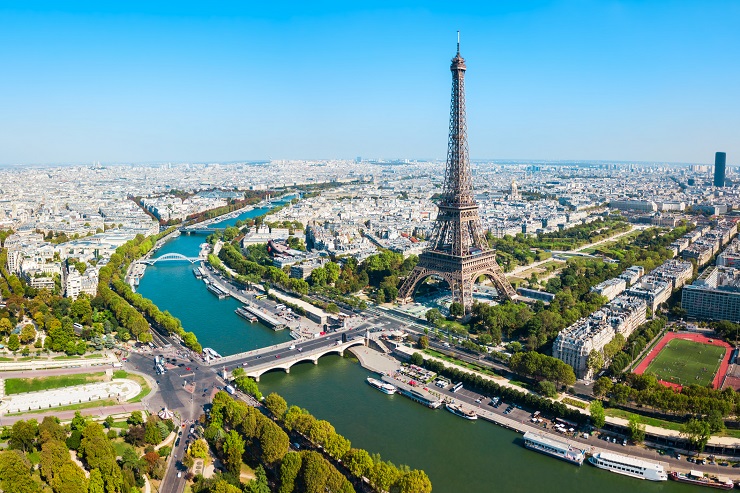 The suggestion appears in FATF's latest mutual evaluation report on France, which is generally positive in its findings. It particularly notes that, since 2010, France has made it an overarching policy priority to confiscate criminal assets and has been obtaining very good results, with criminals being deprived of proceeds, property or other assets of a value equivalent to EUR 4.7 billion every year, using confiscation, deferred prosecution agreements, tax penalties and repatriation of proceeds moved to other countries. French authorities also have a ‘well-established practice of international cooperation with their foreign counterparts, including by providing good quality and effective mutual legal assistance in criminal matters and making extensive use of informal cooperation’, FATF says.

The assessment found that jurisdiction is also achieving particularly good results in the use of financial intelligence, AML investigations and prosecutions. It is very active in investigating complex and highly complex money laundering cases, with an average of 1,100 investigations, 1,700 persons prosecuted and 1,300 convictions per year. However, it still suffers a lack of specialised investigative resources, so that money laundering investigations, especially in complex cases, tend to last years.

FATF's main criticisms centre on the insufficient risk-based supervision of certain types of designated non-financial businesses and professions, especially real estate agents and notaries that are involved in the property sector. Their compliance with AML obligations has generally improved, especially in the legal and accounting sectors, but remains limited for real estate agents and business service providers, FATF says. Some sectors are not sufficiently aware of their obligations, especially in relation to PEPs, suspicious transaction and beneficial ownership reporting.

'Efforts to improve transparency through the publication of detailed information on legal persons (except for associations) are notable', says the report. This applies particularly to the establishment of the publicly accessible register of beneficial owners in 2017 and registers on legal arrangements accessible by competent authorities. Registrars of the commercial courts are using rigorous measures to verify beneficial ownership information, but are not yet being reinforced by notifications of discrepancies encountered by financial institutions (FIs) or non-financial professions and businesses (DNFBPs).

For some FIs, implementation of freezing measures may take effect more than 24 hours after the listing, and few measures seem to be in place to avoid making funds or other assets available indirectly to sanctions-designated persons or entities, says FATF.