The global Financial Action Task Force (FATF) has removed the Bahamas from its list of jurisdictions under increased monitoring for money-laundering risks. 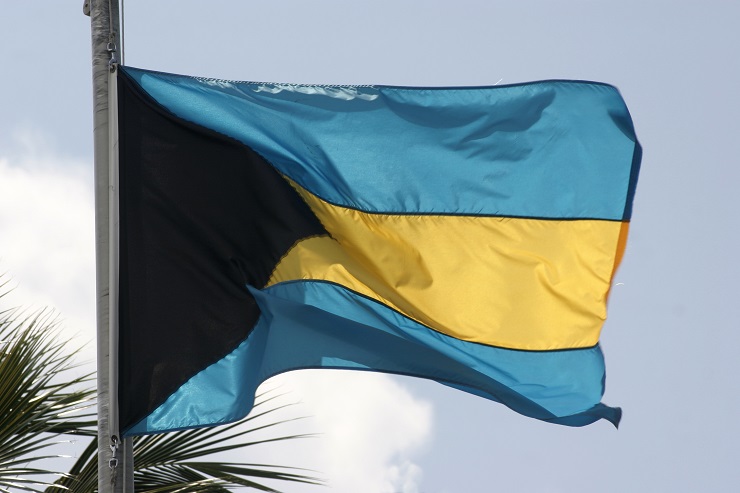 The move follows a succession of amendments enacted between 2018 and 2020 to remedy the deficiencies identified by the Caribbean Financial Action Task Force's (CFATF) mutual evaluation report in July 2017, which led FATF to designate the Bahamas for enhanced monitoring.

As early as December 2018, the jurisdiction had taken legislative action to improve its position on 13 of the FATF 40 recommendations, but it remained only partially compliant with ten of the recommendations. As a result, it agreed to a seven-point plan to strengthen the effectiveness of its anti-money laundering regime, including a new beneficial ownership reporting regime, with the aim of meeting FATF's special recommendations by April 2020.

The plan was disrupted by the COVID-19 outbreak in March 2020, which prevented an on-site FATF inspection. However, it also gave the Bahamas time to take further measures, described in a briefing published in September 2020, in which the government announced it expected its 'tremendous efforts' to lead to release from the FATF grey list. One of these was a Bill amending the Register of Beneficial Ownership Act, to bring segregated accounts companies (SACs) and non-profit organisations limited by shares under the Act's explicit scope. SACs were viewed by FATF as a vulnerability in the Bahamas' anti-money laundering framework with respect to the identification of beneficial owners.

In December 2020, the Bahamas was removed from FATF's list of jurisdictions under increased monitoring. However, the Bahamas will continue to work with CFATF to further improve its anti-money laundering regime, said FATF.