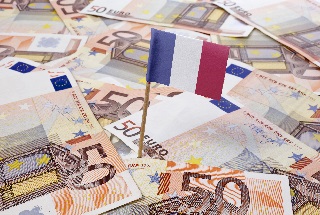 The tax exemption, under Tax Code Article 119 introduced in 2012, is only available for foreign CIVs that are sufficiently similar to a French UCITS (Undertaking For The Collective Investment Of Transferable Securities) to qualify. The new guidance details the strict criteria to be applied when the tax authorities check whether this condition is satisfied. Relevant factors include the foreign CIV's purpose; lack of control by unitholders; approval, authorisation, registration and supervision of the fund; information to investors before any subscription; fund management; existence of an independent depositary; investment and risk-sharing policy; and certification of the CIV's accounts.

Once the sufficient similarity test is recognised, a CIV can obtain relief at source under a simple presumption.  Provided that the relevant characteristics are not modified, this applies for each distribution made between the date of the decision to refund the withholding tax and 31 December of the second year following the decision.

Paris law firm Ernst & Young Societe d'Avocats says the guidance is a 'very important development', and notes the French authorities have recently issued favourable decisions on the reclaims applications filed by certain US registered investment companies on the basis of the free movement of capital.

The guidance also clarifies the process to be followed to claim the relief, and the corresponding roles and responsibilities of French paying agents. Applicants for relief must complete a form, but the French authorities will check the information thus provided with the country where the CIV is established, under the administrative assistance agreement between them.

The guidance is open to public consultation until 15 September.