The Ministry of Justice (MoJ) is consulting on a proposal to charge a single fixed fee for all grants of probate in England and Wales, whether the application is submitted by a professional or lay person. 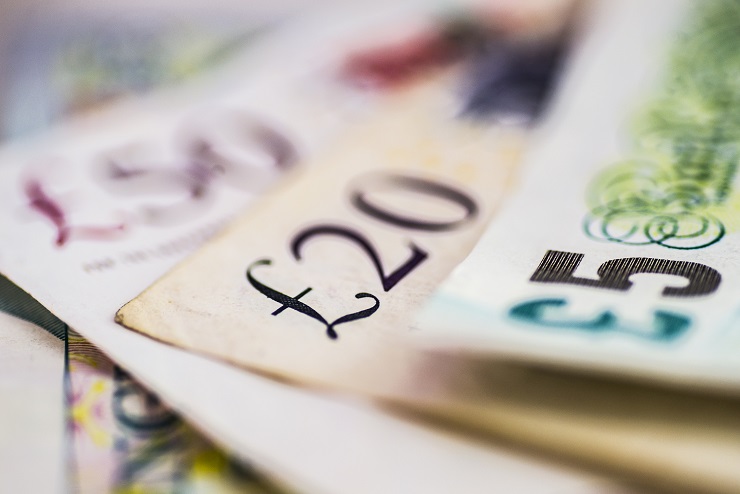 The proposed charge of GBP273 is set at a level to cover the costs of delivering the service, ensuring that HM Courts and Tribunals Service (HMCTS) is adequately resourced and reducing the subsidy it needs to operate.

'This is a far more modest increase than previous proposals and directly tied to the cost of providing the service', says Philp. The 'previous proposals'  were those put forward in 2018, under which larger estates would pay very high fees, up to a maximum of GBP6,000, while smaller estates would pay nothing.  Many professional bodies, including STEP, strongly opposed the policy and the relevant legislation was shelved in the December 2019 dissolution of parliament.

The proposed new fee structure will raise an additional GBP23 to 25 million for HMCTS in a typical year, according to the consultation. 'I hope it is clear that this government has listened to the previous concerns of stakeholders, and has proposed a fair and proportionate approach to funding an important service, whilst reducing the burden on the taxpayer,' Philp noted.

‘We are delighted that the government has responded to stakeholder feedback and scrapped the proposals to introduce a new pro rata fee system, which would have been grossly unfair and disproportionate,’ says Emily Deane TEP, STEP Technical Counsel. ‘The new proposals for an increased flat fee for both public and professional applicants is a far simpler and more rational approach to accrue the additional funding required by the court service.’

The new fee structure will be introduced in early 2022, subject to the result of the consultation. Probate applications for estates below GBP5,000 will continue to be exempt from any fee.

The consultation is open until 23 September 2021.