Guernsey's government has launched a public consultation on proposals to abolish the so-called 'six directorships' exemption in the Regulation of Fiduciaries, Administration Businesses and Company Directors, etc (Bailiwick of Guernsey) Law, 2020 (the 2020 Law). 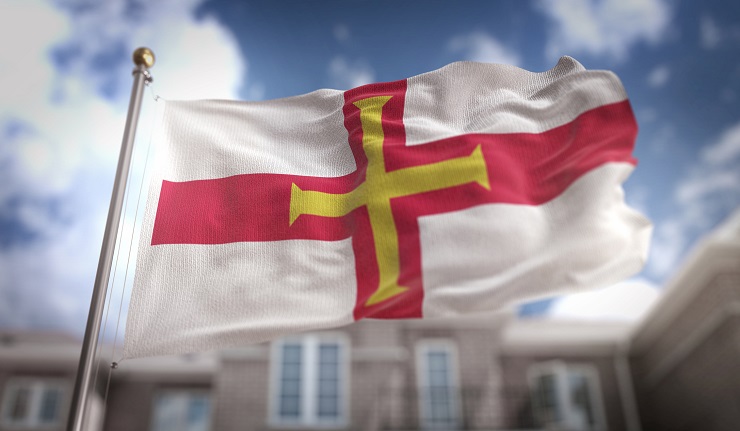 Currently, directors of Guernsey companies must apply to the Guernsey Financial Services Commission (GFSC) for a personal fiduciary licence, unless they qualify for one of the exemptions to this rule. One major exemption applies where an individual holds directorships of six or fewer companies. Such directors do not have to be licensed, although they are still subject to anti-money laundering (AML) obligations under the Criminal Justice (Proceeds of Crime) (Bailiwick of Guernsey) Law, 1999.

In 2015, a report from the Council of Europe's MONEYVAL committee raised concerns that this exemption indicated that such directors appeared not to be effectively supervised and, as a consequence, not monitored to establish if they were effectively complying with the AML requirements. At the time, it was estimated that there were 5,185 such individuals and MONEYVAL recommended new measures to ensure compliance with AML rules.

The Guernsey government's Policy and Resources Committee has now proposed extending the registration requirement to directors who currently come under the 'six directorships' exemption. This, it says, is a 'practical and proportionate' solution to deliver on MONEYVAL’s recommendation.

The consultation envisages that certain directors will continue to be exempt from the registration requirements, in particular those who rely on other exemptions under the 2020 Law. This means that charitable directorships and employees of licensed fiduciaries acting as a director by virtue of their employment would not be required to register. Directors of Guernsey companies that trade only locally, or which are quoted on a recognised stock exchange or supervised by the GFSC, would also be exempt.